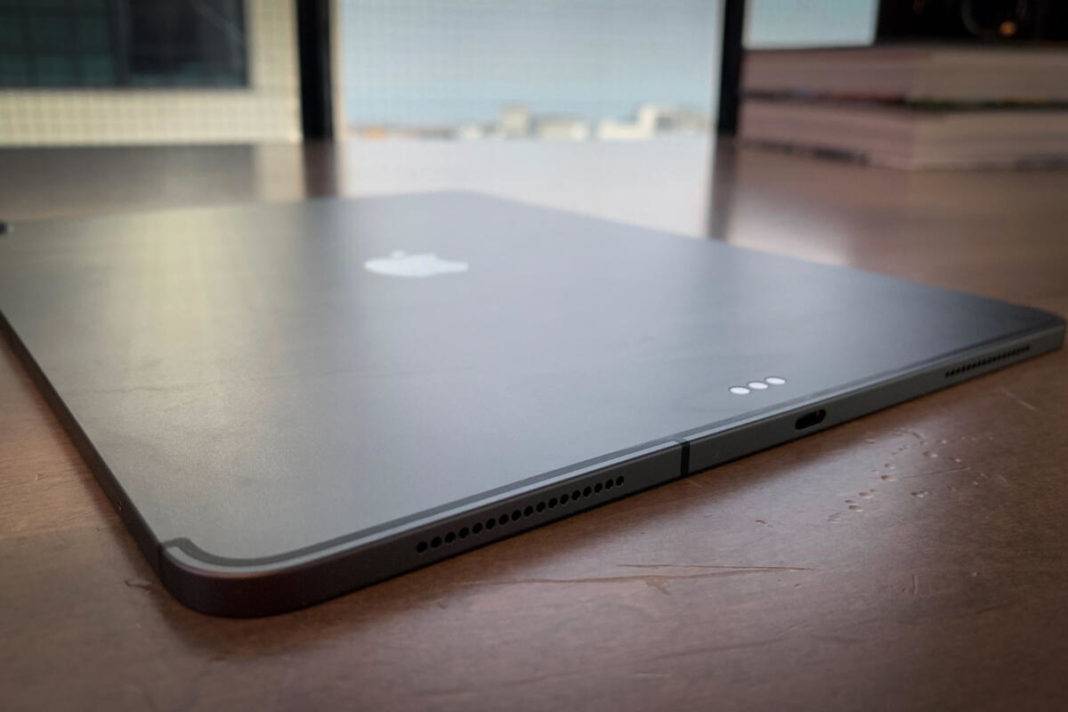 Rumors are there saying that the 2020 iPhone will have time-of-flight 3D sensors for its rear camera. However, a report from South Korea is The Elec (via MacRumors) suggests we will soon see them in the 2020 iPad Pro, too. And the report claims Apple plans to release the models in March of 2020.

According to the rumor from Derkwoo Electronics, South Korea is about to start mass-producing some of the components for the time-of-flight sensors sometime later this year. If Apple does not end up sticking with the March release date- which seems iffy considering previous iPad Pro release dates, but not implausible- that means we would see the sensors on the iPad Pro around half a year before we see them on the iPhone.

According to the reports, time-of-flight sensors measure the time it takes for LED beams to bounce off objects in front of them, which allows for much greater accuracy for augmented reality than what you will get with the machine-learning methods employed by the rear cameras in current iPhones.

The True Depth sensors on the front-facing cameras on current iPhones are wickedly accurate, but they use a different technology that is not as effective past a few feet.

Although, it may seem a little out of character for Apple to debut such important hardware on the iPad Pro rather than the iPhone, but the fact is that Apple tends to use it tablets over its phones when it demonstrates AR tech during keynote presentations.

Apple seemingly sees the technology as better suited to the iPad, it is possible it believes reliable sensors could make both the iPad and augmented reality grow in popularity.

But still, it is really hard to imagine Apple taking away some of the iPhone is thunder. And there are conflicting reports. The usually reliable Bloomberg claims that Apple will refresh the iPad Pro lineup later this year- the current models dropped last November- while Japanese site Mac Otakara recently claimed we would see iPad Pros with triple lenses this October.

According to the mention in the Elec’s report, it could mean that Apple now plans to wait to release the new iPad Pro until next year.

Also Read  The iPhone has been Struggling,and it doesn’t sounds like this year’s launch will be what Apple needs to save it

27Justin Aaron Morris tweeted, “Apple will release a new iPad Pro with 3D sensing rear cameras in March 2020. The rear 3D sensing will be powered by time-of-flight technology, which measures the time that it takes for a laser or LED.”

Patent Describing Apple Wrist Watch: May Come With a Wrist-ID