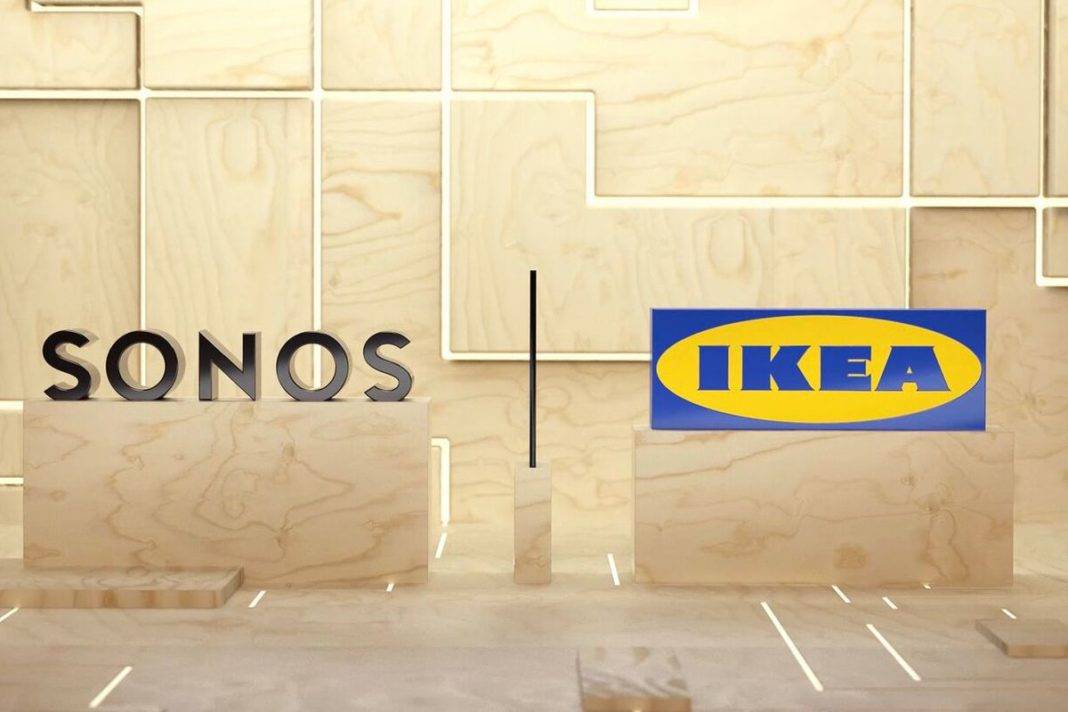 IKEA, the multinational group which produces almost most of the ready to made home appliances have started their ‘smart home’ plan far before. But their smart home investments till now have been reportedly smart but poorly scattered.

The company’s smart home journey started in 2012 and they began with a charger and lights. It’s excelled in both areas. It developed self-installed integrated wireless chargers for its furniture and after that, they came up with light/charger combos.

Finally, they made a new partnership with Sonos which is a company that produces the Symfonisks lines of wireless speakers.

IKEA also has an aspiration of becoming one of the leading brands for smart home appliances. That also not only through the hardware management but also via its Home smart app. This is reinvented from being more thoroughly focused on its Tradfri line of adjacent bulbs in June.

At the time of the Symfonisk release, IKEA expressed that it has bigger aims for the Home smart app as a central hub for connected home control for its customers.

“At IKEA  we want to continue to offer products for a better life at home for the many people going forward. In order to do so we need to explore products and solutions beyond conventional home furnishing,” phrased Björn Block. He is the head of the new IKEA Home smart Business Unit at IKEA  of Sweden. He expressed this in a press conference from the company.

This is the mail ambition and following line for IKEA right now as they have just started the children’s IKEA and they want to make the home as a connected hub under their smart home app. 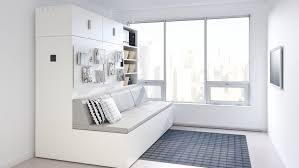 The upgrading partnership between IKEA and Sonos is a long term one as they told to press conference. Moreover, both of the companies told everyone to hope better products to be released of that team-up in the upcoming future.

Expect to see a lot more from IKEA in the smart home sector https://t.co/7kqvJQSRhP

But we have to take into account this matter also that IKEA has that desire to at least test their smart home appliances to all sorts of home electronics. So, it is very fair to anticipate better home experiences from them as they move up with their production.

As they both teamed-up and they are marching towards something revolutionary, general mass is expecting more from the dual to be compatible with the latest technology.

Watch- When Ashley Benson was completely “Ignored” by Jimmy Fallon in...