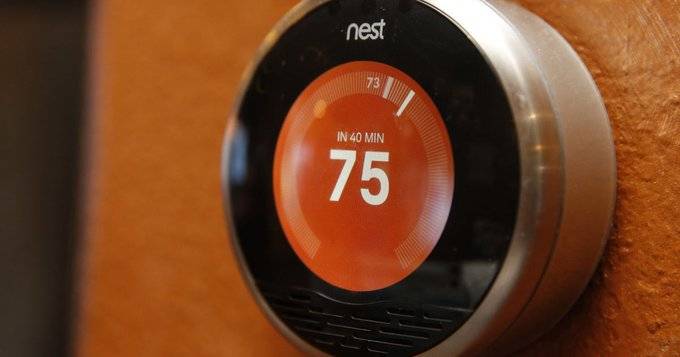 Google announced that it was phasing out its works with Nest program in favor of a works with Google Assistant framework. This announcement was made in May.

Users that had invested time and money into their smart home systems were not too impressed by this move. Because the change stands to impact a number of smart home tie-ins. Specifically, it will “break IFTTT,” according to Google.

However, IFTTT has some good news: IFTTT  applets designed for the Nest Thermostat, Nest Protect and Nest Cam will continue to work after August 31st, when Google plans on shutting down the works with Nest Program.

However, there is some bad news. IFTTT’s applets will not work at all if users move their Nest accounts to Google accounts. In future, it means users could miss out on new features only available through a Google account.

The company said it is working on a system that will allow IFTTT users to migrate, but whether the company will integrate the comprehensive features that made IFTTT so popular in the first place is another question entirely.

Google says it is moving the Nest devices over to a unified Google ecosystem for the sake of simplicity. However, it can be complicated as well, as is certainly the case here. In May, the company announced that it would maintain Works with Nest connections for some third- party integration, after the user pushback.

IFTTT’s popular applets for the company’s camera, smoke detector and thermostat are among those exceptions. That certainly bodes well for those users who took the time to ingrate IFTTT functionality. But the users who opt to migrate a Nest account to a Google one will apparently break their connections in the process. The organize issued a dual warning late last night, following a migration blog post encouraging users to migrate.

IFTTT tells Nest users not to move their accounts over to Google https://t.co/FWtnY39jik pic.twitter.com/TXvITBk4mi

And for this part, Google says it is looking to bring similar automation functionality to Nest that presently requires third-party integration from services like IFTTT.

Also Read  Xiaomi might be working on their first smartwatch