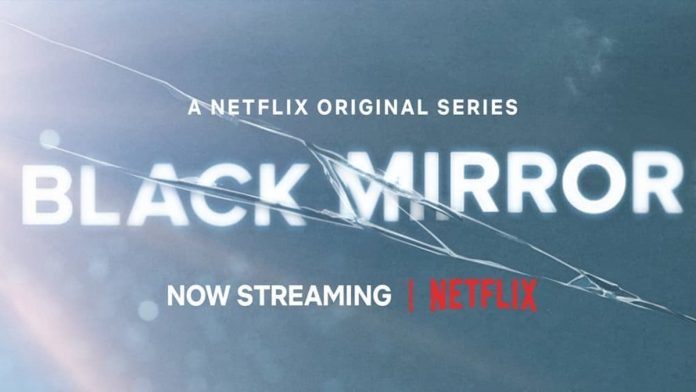 Being one of the greatest shows on the air right now, Black mirror is spectacularly entertaining. Creator Charlie Booker has worked effortlessly to ensure that every episode of Black Mirror is a reflection of today’s dark society but like other creators, it can take him a while to write a new season and in any case, we cannot expect more than 6 episodes.

So, even though it’s one of our favourite shows, it’s quite quick to finish and then leave a void for months on end without any new content. To fill up this void, here are some similar shows you can watch that share the same gritty dystopian narrative followed by Black Mirror.

Here are some shows to binge-watch if you like Black mirror!

Just like Black mirror, this animated anthology Netflix series follows the narrative structure of single episodes each set in a unique world, with its unique style of animation and a storyline that deals with lofty futuristic and sci-fi concepts.

A common recurring theme of the Black mirror is society’s fear of technology and the effect it has and might have on the daily lives of people. HBO’s Westworld, adapted from a novel of the same name, deals with a similar theme.

The show is set in a theme park, a futuristic rendition of the Old West where rich guests can live out their fantasies by engaging in cowboy fights with robots or have sex with robot prostitutes in brothels. Created by talented Jonathon Nolan, the show deals with heavy concepts like life and death and is said to be thought-provoking.

A trippy, futuristic show set in a dystopian cyberpunk city first aired on Netflix in 2019. Unlike the Black mirror which has a single-episode storyline, Altered Carbon follows the story of Takeshi Kovacs, a soldier who was put to death and was revived several years later in a new body. Without having any of his past memories, Kovacs weaves through the colorful city meeting with robots showing human like-consciousness and humans reflecting the cold nature of androids.

Imagine a future in which your Alexa looked and sounded like a human being as she walks around the house serving your every need. From cooking you breakfast to booking your doctor’s appointment. Humans is another British sci-fi thriller that airs on Television that deals with lofty concepts like existentialism, and the dangers of rapidly evolving technology. Just like Black Mirror, Humans did not take too long before finding a huge international audience and take off.

We all know that the TV and Movie industry continue to replicate shows on themes and ideas that currently hold the attention of its audience. While many TV shows these days do not feel very original, we have tried to compile you a list of the best shows out there.

Jennifer Aniston’s net worth and How did she start her career?