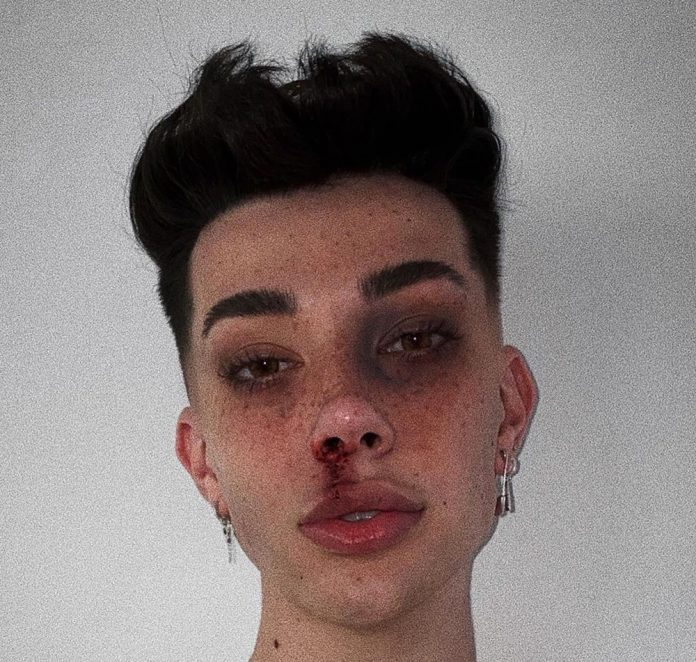 The young influencer is known for his unique and artistic makeup looks. His recent Instagram and twitter post surely gathered a lot of eyeballs both for the caption and the photos. He posted 2 photographs of himself showing his front and left profile with a mug shot inspired makeup look showing a bloody nose and bruised eyes. The post was in line with the viral #mugshotchallenge on social media.

What is Mugshot controversy?

Though the post got 1.6M likes on Instagram, it also drew a lot of criticism. A few of his followers thought it was “poor taste”, “insensitive” and even “glamourizing abuse”. His friends were quick to defend him.

James Charles later issued a statement on his twitter account after deleting the post on twitter, “ Despite the fact that hundreds of other influencers and artist have done something similar, I deleted the mugshot trend because it was never my intention to trigger anyone and it is a waste of time trying to have an open discussion with people who hate me regardless”

His twitter army showed tremendous support on his statement. A follower commented “ boy, you don’t have to apologize for everything” to which James was quick to comment, “this is not an apology lol.”

Jailyne Ojeda, the Instagram model faces backlash because of her recent...