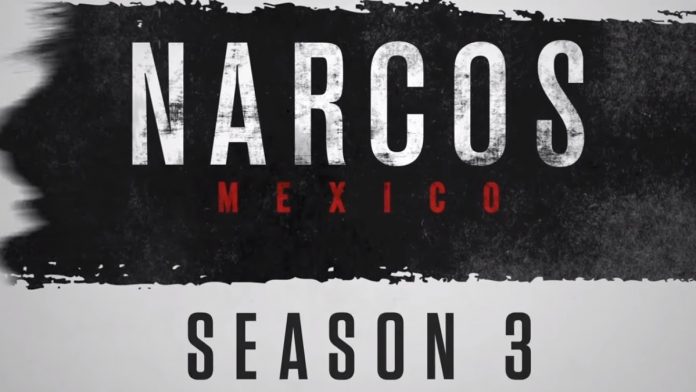 The streaming giant Netflix has renewed its crime drama Narcos: Mexico for a third season. But the lead star Diego Luna, who played the role of the Mexican cartel king Felix Gallardo, will not return for the third season.

Since the second season of the show focused on the fall of the cartel kingpin Felix Gallardo. The finale brought to screen the Sylmar cocaine bust. It was the biggest drug raid in the history of the world. The United States government is said to have seized 21.4 tons of cocaine and $10 million in cash.

The third season picks up from the aftermath of Gallardo’s fall and shifts attention to the newly independent cartels struggle to stay in the game.

With most subplots coming to a conclusion while Gallardo’s empire crumbled in the foreground, Luna’s exit from the show was not much of a shocker to many.

What’s next for the drug crime drama’s stat?

Luna announced his plans to take a break from the rigorous routine involved in the making of Narcos. The 40-year-old actor expressed his desire to work on comparatively ‘light-hearted’ content.

When asked about his decision to finally bid farewell to the beloved crime drama, Luna explained his transition to a comparatively lighter project, a Star Wars spinoff series for Disney+. Luna said in an interview :

When asked if he would want to return again to the world of Narco the 40 year old actor said :

Diego Luna will reprise his role of Cassian Andor which he first played in the 2016 Star Wars spinoff movie, Rogue One.