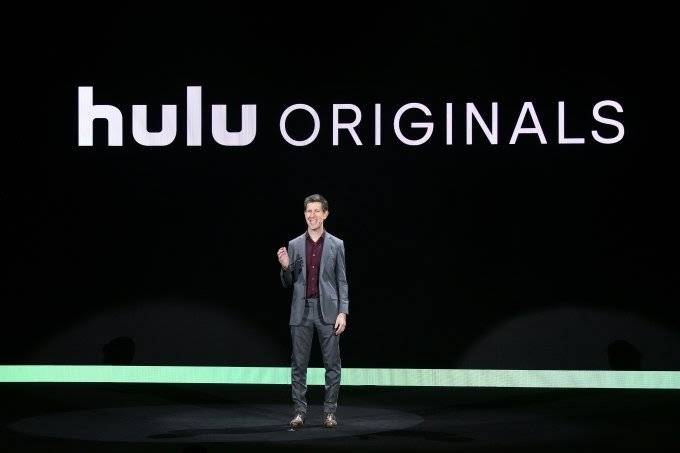 This Summer, Hulu brought back 4K content to its services, as it suddenly removed it in 2018 while it focused on other priorities. Initially it’s 4K content was only available on Apple TV 4K and Chromecast Ultra. Today, Hulu exclaimed that it’s available on Xbox One devices, with support for Amazon Fire TV and LG WebOS in the works. More devices will also be supported soon as per the company. The streaming service had never really prioritized 4K content, this service was first teased out as support in December 2016 — years after the rivals Netflix and Amazon Prime had done the same. Its collection was also hardly enough at the time, with 20 James Bond films and a handful of Hulu Originals after which it was plugged out.
Today, Hulu’s 4K collection is again focused largely on its original programs, including shows like “The Handmaid’s Tale,” “The First,” “Castle Rock,” “Catch-22” and others. Hulu’s FAQs include most of its originals and are available in 4K Ultra HD, and stream at 16 Mbps.
Netflix has a far bigger collection of shows and movies as compared to Hulu. When talking about the collection Amazon prime also offers a huge collection of the shows and movies and has its Originals streaming. However, access to Netflix’s 4K library requires its more expensive ($15.99/month) Premium plan. Accessing Hulu’s 4K library does not require an upgrade.
There are plenty of other ways to get to 4K content, including through iTunes and Google Play Movies & TV — the latter which began offering 4K content for purchase back in 2016. Roku also dedicates a section to 4K content within its main navigation. Apple TV+ originals will also be available in 4K HDR and Dolby Atmos, when it launches in November. Disney+ is also promising 4K at no extra cost. And there’s 4K content available on Vudu, YouTube, FandangoNow, fuboTV and others.
Hulu’s lack of attention to 4K hasn’t stalled its growth, however, as most consumers don’t consider 4K availability as a reason not to subscribe. In fact, Hulu’s subscriber growth in the U.S. has been steadily climbing, reaching 28 billion people earlier this year, up 12% from the end of 2018. And with a Disney+ bundle deal now in the works, Hulu is set to grow even faster in the near future.
Hulu’s UHD content is available in its regular packaged Basic ($5.99/month) and the ad-free Premium ($11.99/month).