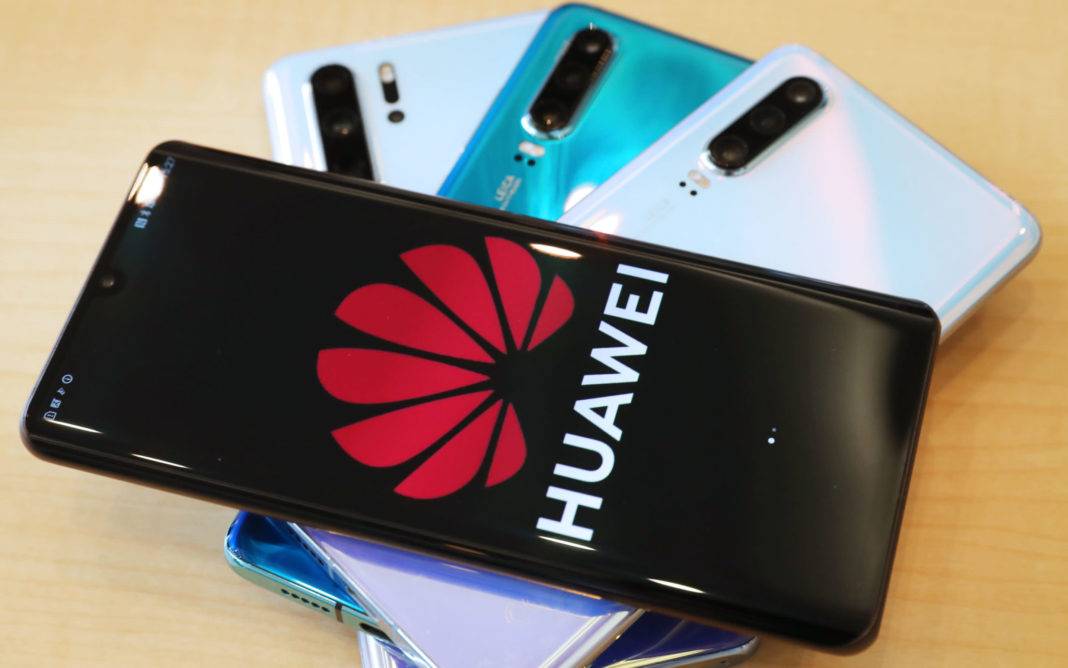 Following the launch of its earlier product, Mate 30 in September, Huawei launched its upgraded version recently, Nova 5T whose release was announced in August and is now confirmed to be prepping up for its European launch tour. Although, there have been some speculations about its uniqueness with a few people pointing out that the product is basically a customized update to a similar product, namely the Honor 20, a different brand within the Huawei extension.

The rising tension, because of the Blacklisting in trade, as the restrictions on the goods are expected to intensify in mid-November when the current extended exemption on the full blacklist expires. U.S. officials have hinted the exemption will not be extended. And so for the tech giant in China, it is crucial for it to try its hardest to push everything it can to signal business as usual. The company for now, however, can do nothing but wait for the trade talks between Washington and Beijing to negotiate and come to a bilateral decision. But the European tour is expected to make a good profit for the company.

Even after the prior announcements which were made by the U.S. tech giants about it being withheld, the absence of the Google software and services in the Mate 30, blew up in the news. Surprisingly, after all the noise on the news, at the final announcement, it came as a shock to the European audience to see a flagship “Android” phone without any of the software or services.

To address the problem and dim down the doubtful audience, there had been hints from Huawei’s consumer boss, Richard Yu, that a workaround would be found—and there were reports in the advent of the launch as to how users might access Google through unauthorized Chinese software installs and even backdoor backups. 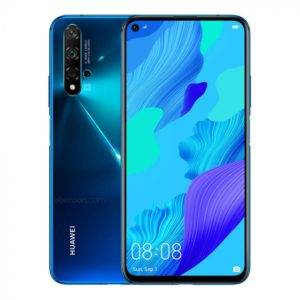 The new Nova 5T is very advanced in terms of its technicality and is described in detail Here some of its key features include:

The fans can’t wait for its release as a counterpart of the Mate 30, with much better features and most importantly, a Google software.