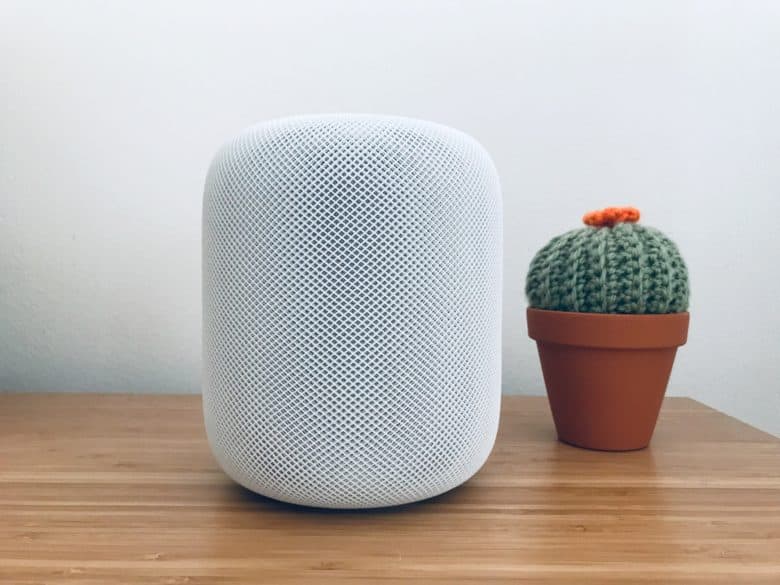 Apple’s HomePod speaker is finally launching in Japan and it first went on sale in the U.S after 18 months. It would launch sometime this summer, Apple has now revealed that HomePod will be available to buy August 23.

The Siri- powered device opened for pre-orders this week.

According to the reports, the HomePod will be available in white and space gray options, just like elsewhere in the world.

It is on sale in just 10 countries today. HomePod’s previous expansion was to China and Hong Kong back in January.

When it comes to smart speakers the Japanese market is an interesting one.

Despite Japan’s reputation as a tech-heavy culture., smart speakers launched there slightly later than many other parts of the world. Ownership of smart speakers is still a fraction of what it is in the United States.

Furthermore, some research has suggested that there is an additional cultural challenge with smart speakers. 70% of Japanese respondents said that, “it is embarrassing to voice search in front of others.” 40 % said that they only use voice search, “with nobody in the house.”

Japan has proven a popular market for Apple in the past. Despite early predictions it would not succeed. Japan fell in love with the iPhone, it subsequently became a big market , per capita, for the handset.  If Apple is able to do a similar thing with the HomePod that would be amazing- especially given how it lags behind other rivals in popularity elsewhere.

Japan was the first country outside of the U.S. to receive an Apple Store, in 2003. This owed largely to Steve Jobs love of the country. Jobs had a lifelong affection for Japan, and visited often. People living in Japan can pre-order the HomePod  here.

Fine Stock Rom tweeted a day ago, “Pre-order Apple HomePod today, coming in Japan on August 23: According to the official release statement from Apple, Pre-orders for the HomePod in Japan starting today, with the price set at 32,800 yen ($308.98). The places it in line with the $299…”

Jim Dairymple  tweeted a day, “ Nope. HomePod will launch in Japan on August 23.