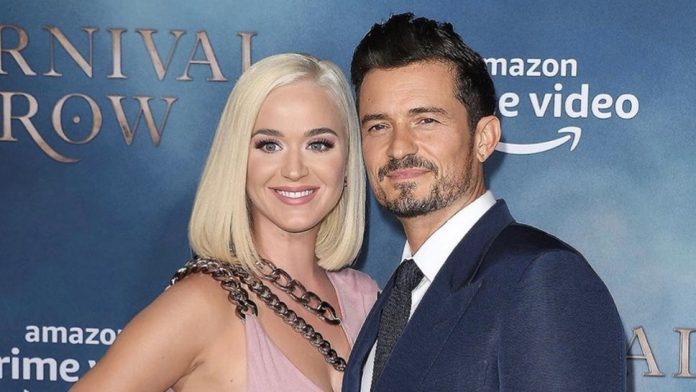 Katy Perry said that she knew she was setting a bad example for young fans. In an interview with Ellen DeGeneres, Katy opened up about her infamous resolved feud with Taylor Swift for the first time.

The world was shocked to see Katy Perry appear in the Taylor Swift song ‘You Need To Calm Down’ dressed as a Burger. At first, a lot of the fans could not believe what was happening as the pop stars had been fighting for over a decade now.

According to the singer, it was her fans that inspired her to put all the feud back her and make amends with Lover singer. She stated that she knew she was setting a bad example to her young fans and did not start on this journey to support such acts.

In the interview, she very candidly addressed the issue that was started in the year 2014, when Perry hired dancers from Swift’s Red Tour in what Swift said was an act of “sabotage” was “actually just a misunderstanding”.

She went on to say on the record that their feud made their fans turn on against each other which led to very toxic and negative space for young girls.

“I’m all about redemption and forgiveness, and for setting an example for those younger people that it can be cool to ask for forgiveness, and confront someone that you may have an issue with or a problem with, and talk it out.“, she continued saying.

It was funny and sweet what Perry did to start the relationship for good, she told Ellen that to amend their relationship she sent Taylor a literal olive branch as a peace offering.

“We started seeing each other out and about, and I just would walk up to her and say, ‘Hey. How are you?’“

She said. “We have so much in common, and there are probably only 10 people in the world that have the same things in common. I was like, ‘We should be friends over that and share our strengths and our weaknesses and our challenges.”

“We can help each other get through a lot because it’s not as easy as it seems sometimes,” she added.

Her commitment to the relationship was shown when she fondly talked bout Bloom’s eight-year-old son and said that he had turned her into a morning person, “I used to not wake up until 11 a.m. and now I’m in bed like a normal person at 10 p.m.,” she said. “I guess this has matured me.”

Grey’s Anatomy Season 17: Who Is Coming Back to Season 17?

Erika Jayne: Net Worth of the Ex “Real Housewives Of Beverly...