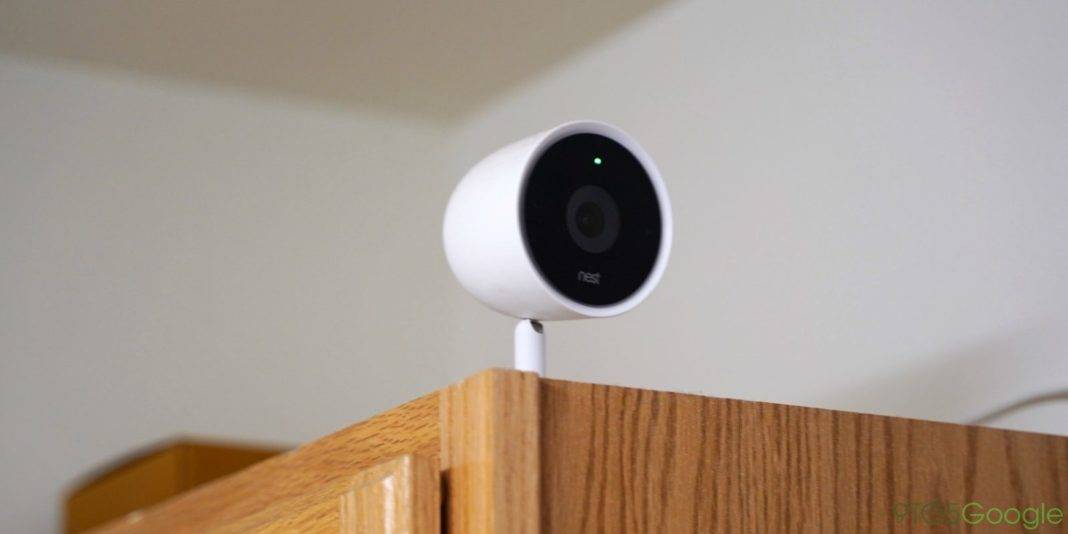 The  “Google Nest” brand was introduced alongside a new customer privacy commitment. This introduction was at I/O 2019.

A announcement was made by Google that it is removing the ability to disable the status lights on Nest cameras, Nest Hello, and Dropcam.

Google’s “commitment to privacy” promised a “clear visual indicator when your Nest cameras are on and sending video and audio to Nest”, in May. This was on display with the Nest Hub Max. however, Google is now applying this policy to its dedicated security products.

According to the reports, the company emailed existing owners about the decision this afternoon, with these changes rolling out starting today.

According to the company, when our camera is turned on and sending video footage to Google, we will provide a clear visual indicator (such as a green light on your device).

When  the camera is active, all Nest Cams, Nest Hello, and Dropcam devices will have their status light on. This is to “make sure you, and those around your camera, are aware when the camera is on and recording.”

In the past, all cameras and doorbells featured the ability to disable the status light. This soon-to-be deprecated preference was touted as allowing owners to make a camera “less noticeable, or if the status light is too bright at night”.

However, newer Nest cameras and Nest Hellos can now only dim the green visual indicator. If live video is streamed from the Nest app, the light will blink. On older Dropcams , the light is blue, with those units lacking this dimming ability.

This is good from a privacy standpoint, but many existing owners are irate over this change to the Google Nest camera light. They [1,2] question whether this will make potential burglars aware when the camera is active.

This is an absurd update and an invasion of my rights as a consumer. Google is directly attempting to change way the product I have bought – and how it was advertised at the time –functions. The camera’s ability to turn off its status light was a feature which Google is now retroactively removing.

Just received an email about the new policy on always having the status light on. This is a Terrible idea. All that does is make my cameras an easy mark for an observant thief, and basically renders them useless as a convert security tool.

Google about to give more control over ‘Hey Google’ feature