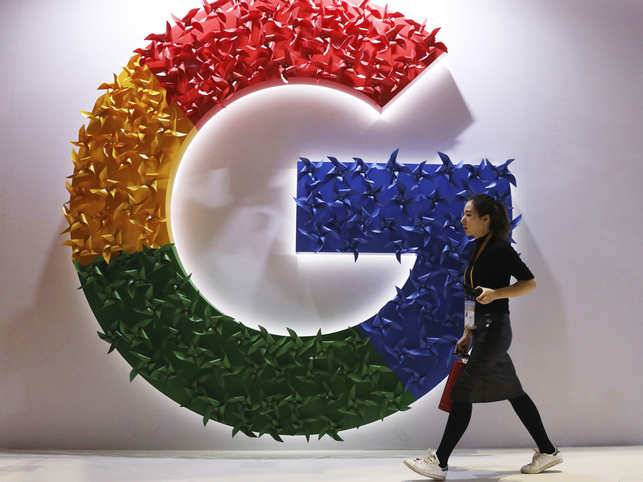 Google plans on solving the issue with its Photos software. Google automatically saves the pictures from an iPhone directly in Photos in their original quality. This process of uploading and downloading the images takes up a lot of data and space. The HEIC (High-Efficiency Video Compression), or the HEIF (High-Efficiency Image Format), file format Apple uses to save photos is more efficient than Google’s reduced “high quality” JPEG files which is why Google Photos simply takes the originals.

You can transfer photos to your Google account using the same process for Samsung and other phones as well. But since they may not have the same HEIF as the one in iPhones, it does not come in handy that often. However, Google has not mentioned how it will go about the issue. But it can be assumed that the iPhone users certainly will not be thrilled with the fix. If Google does mandate conversion of HEICs to JPEGs for free users, it would eat up more of its resources and reducing quality for people used to seeing their photos untouched.

Thus, even though Android and iOS users will be on equal grounds, the quality of photos saved and uploaded on the Google Photos App will vary highly. The iOS users might have to face a bit of a problem with the low-quality output they will be offered.

There is a possibility of the regular iPhone users getting aggravated because of it. Let’s just hope that the solution Google comes up with compromise neither on quality nor on the space.

Aislinn Derbez and Mauricio Ochmann announce their separation on Instagram