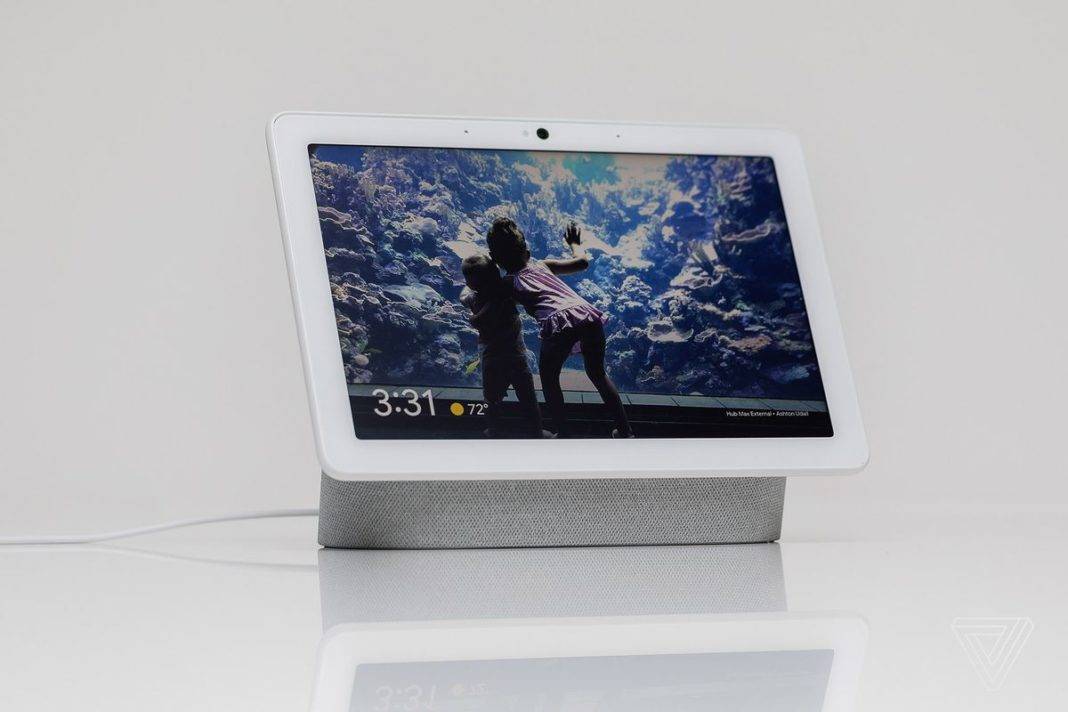 Google Home smart device has been rebranded by Google. The rebranding was done by bringing them under its Nest brand transforming the Google Home Hub. Google Home Hub was launched in the US last year, into Google Nest Hub.
The tech giant is all set to launch the smart speaker in India after a year of Google Nest Hub’s launch.

According to the report by tipster Ishan Agarwal in cooperation with Price Baba, the Mountain View, California based tech giant could launch the Google Nest Hub in India as early as next week at a price of Rs 8,999.

Apart from launching the Google Home Hub Max for $229, Google has reduced the price of the newly rebranded Google Nest Hub to $129. But the company is planning to launch the Nest Hub at a price that is lower than its US. This planning is for India.
And if the report is true, at a price point of Rs 8,999, the Google Nest Hub would stand as a direct competitor to the Amazon Echo Show 5. Amazon Echo Show 5 is a smart speaker with a 5.5-inch display that was launched in India earlier this year for Rs 8,999.

The Google Nest Hub and the Google Nest Hub Max are quite similar as far as the specifications are concerned. The Nest Hub Max comes with a large 10-inch display. Whereas the Nest Hub comes with a smaller 7-inch display. Both the devices are powered Google’s artificial intelligence-based virtual assistant.
Google Assistant and they can be used for a variety of purposes such as watching videos YouTube, looking at photos via Google Photos, setting alarms and checking your schedule among other things.

Google at Google I/O 2019 said that it would be launching the Google Nest Hub in 12 new markets across the globe including India.
But, the company had not specified a timeline for the launch. But now it seems that the company is gearing to launch the device in India. Google has not made an official announcement about the launch yet, so we will have to wait for a confirmation from the company to say anything for sure.

root raw2 tweeted a day ago, “Google Nest Hub India launch tipped to be as early as Next Week, with Price Tag of Rs. 8,999.”

Ishan Agarwal tweeted two days ago, “Exclusive for @mysmartprice: Another smart device enters India! The Google Nest Hub will launch in India in a week or so and I have already got my hands on its pricing. It will retail for Rs. 8,999. Are you planning to get one?”