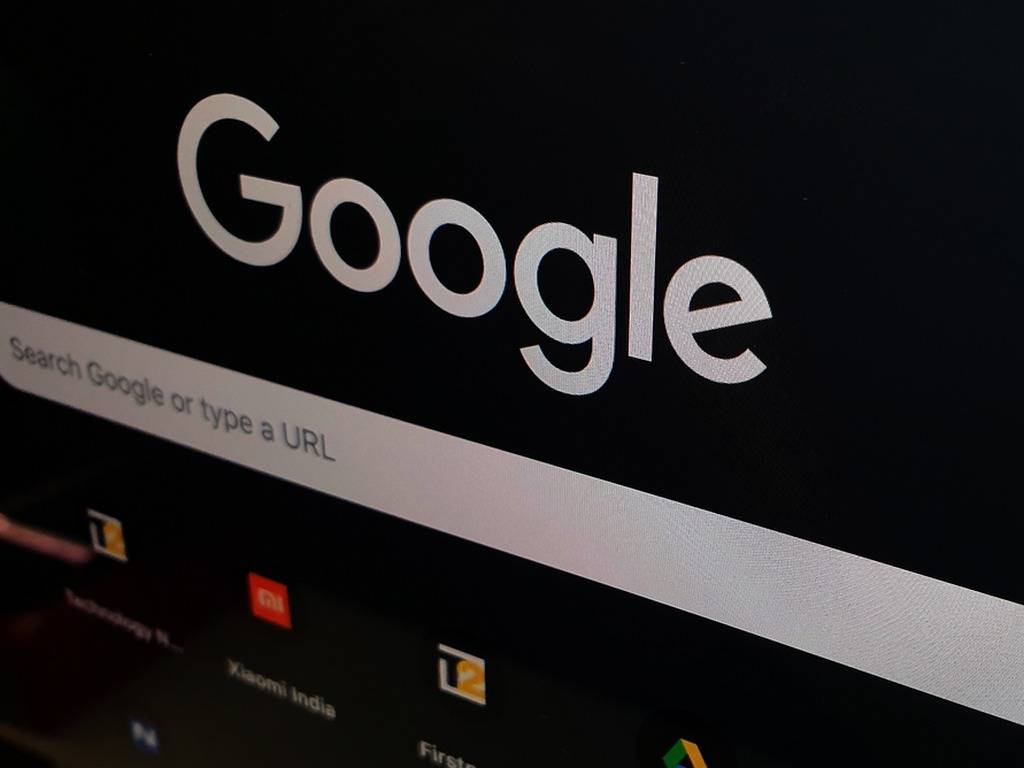 Google Chrome is soon going to receive the ‘Password Checkup’ feature, which will check if a user’s password is compromised and alerts them with a drop-down menu box. The company has announced that the feature would become a default feature of Chrome browser instead of remaining an optional extension.

According to the reports by 9To5Google. Google is working on the feature. They said, “Google is looking to change things by integrating Password Checkup’s leak detection directly into Chrome. While the design documents are currently private, there are enough code changes available to piece together how it should work.”

The Password Checkup feature will be new to Chrome, but the feature itself was announced by Google earlier this year. Basically, with the feature rolled out, users will not have to rely on websites like ‘Have I Been Pawned’  to find out if their account has been compromised.

The company says that users will also have the option to disable the ‘Password Checkup’ feature, in case they do not want Google to have any access to their passwords. Primarily, this is being done for the sake of enterprise customers, but the setting will likely also be available for others also, the report added.

As reported by the technology blog TechDows, the feature will do precisely what the title of its apparent originating extension implies. When a user has the feature activated, it will check their input passwords in the browser to see whether the associated credentials have been compromised.

The tool checks passwords against publicly available lists of credentials that have been leaked, especially where a given site is known to have suffered a breach. The company informs the user alongside suggestions for action to take via a pop-up if a leak a found.

The feature is being tied directly into the Chrome browser’s password manager too. So if a user’s password is appearing in those lists, the user will be able to readily navigate to a given site via the tool and use Google’s password selection features to set up and save a stronger password.

Although, Google has not given any hints about whether or not Android will see the feature too. But that is not out of the question.

It is also not immediately clear whether or not users will need to allow access on a per-site basis. Google may make that an option since the similarity featured extension does allow for that in its current form. That does seem likely since Google continues facing scrutiny over how it protects its users and its own practices.

Kevin C. Tofel tweeted, “Google introduced a Password Checkup extension in February and flagged 315,000 passwords as unsafe due to data breaches the first month. Chrome OS  78 will natively include a similar feature for improved online protections on #Chromebooks.”

IT Pro tweeted, “Figures from Google’s recently released Password Checkup extension have revealed 1.5% of sign-in-attempts are being made using details that have been compromised in data breaches.

Google and Gmail are down for thousands of users, mostly in...