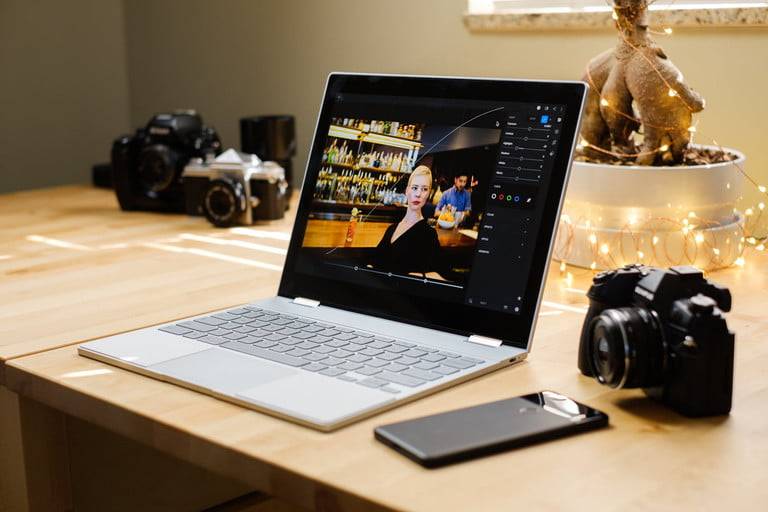 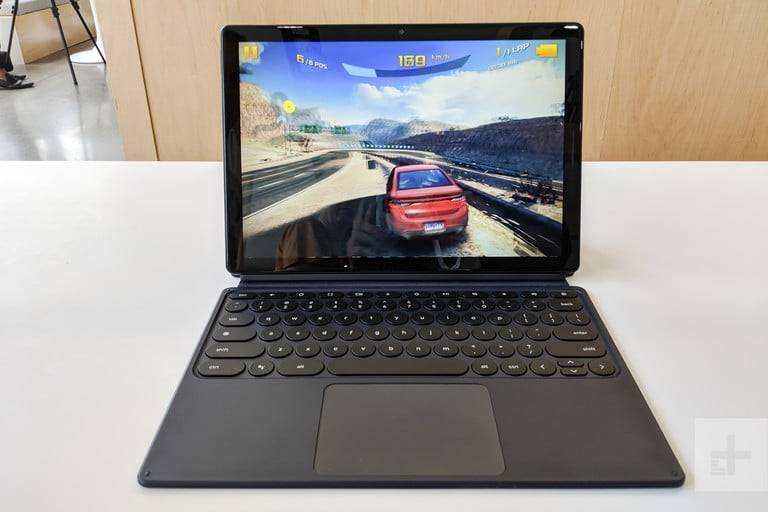 Thanks to its clear design and powerful internals, the Google Pixelbook remains one of the best Chromebooks in the market today, and a capable Windows or Mac replacement. It’s been more than a year since the Pixelbook went on sale. It is likely that the successor to the hit laptop will launch later this year.

Rumors suggested that a new device will launch at Google’s October 2018 hardware event, but instead Google focused on features of Chrome OS meant for tablets. This made the Pixel Slate the star of Google’s hardware and software efforts. Like the original Pixelbook, the 2018 Pixel Slate converts between tablet and laptop modes, transforming via a detachable keyboard instead of the Pixelbook’s 360 degree hinge.

The Pixelbook was launched in October 2017. It appears that Google is waiting until later 2019 to announce its Pixelbook refresh.

It is said that the new Pixelbook will be called Atlas. It would be working on the ChromeOS. If the Pixelbook 2 isn’t announced during Google’s October event, it may be until 2020 before we see a final version of the product. The Pixel Slate, on the other hand, has been canceled less than a year after its launch. Though we believe the sequel of the Pixelbook to still be alive, it’s possible that Google has killed the project as well.

The biggest difference between the presumed Pixelbook 2 and the Pixel Slate is that there are a massive 16 GB of RAM in all the models. The Pixelbook 2 will also have a correct display of 4K with an aspect ratio of 16:9. For contrast, Google Chromebooks previously made renowned for its 2400x 1600 on the initial Pixelbook. The device is presently scheduled to give a Sony IMX208 front-facing camera that supports 1080p video compared to the initial 720p camera of Pixelbook. At one point, with a high-end NVMe SSD storage option, the Pixelbook 2 was supposed to be available, but Google has changed its plan and removed all NVMe SSD code.

The Pixelbook 2 is also expected to launch with a fingerprint and face unlocking system. All these will detail only be confirmed when Google launches and confirms the device at its October event.

Google about to give more control over ‘Hey Google’ feature