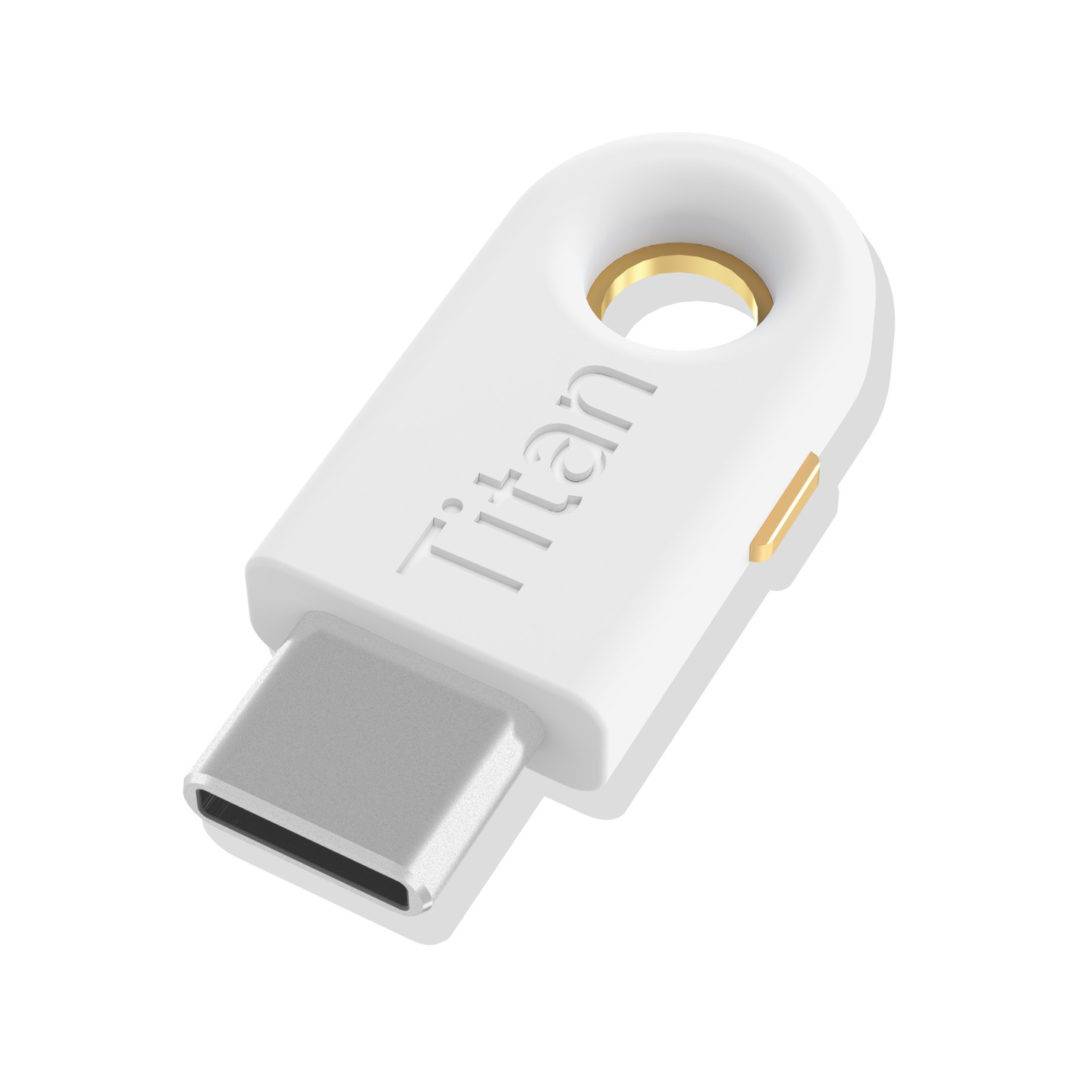 Google recently announced its newest advancement in its USB, updating it to USB-C in the Titan Security Key model. This development came about only a few days after the announcement of their Password Checker service, pointing toward the fact that Google is extremely vigilant when it comes to its user’s security. 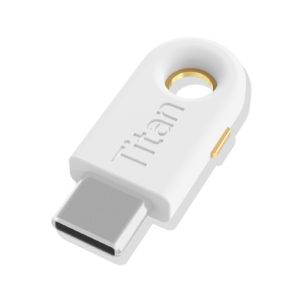 The dongle has a three-fold security measure for the people who are insecure about their details being transferred through unknown ports and USBs. Most people on the internet have a Two-Factor Authentication or the 2FA which is basically the Verification Code or the OTPs that need to be entered before registering any email address or account online, and are solely meant to safeguard password. Even though this security measure sounds flawless and impenetrable but it really is not. A couple of smart people with the basic knowledge of hacking can easily get access to anyone’s personal data which can be sensitive like bank account details, legal documents, official files, etc. Phishing and Eavesdropping are most common forms of retaining any individual’s data and sensitive information. People like politicians, or those working in big firms and companies thus, need to have a more advanced system for their security.

As a solution to this, Google formulated a new Security Key model which they call Titan. The USB-C dongle, having the Advanced Protection Program (APP), was manufactured with the help of a company called Yubico. “The USB-C Titan Security Keys are built with a hardware secure element chip that includes firmware engineered by Google to verify the key’s integrity.” – says Google.

The device, released on 15th of October, costs $40 and is available in the U.S., Canada, France, Japan, the UK, on the Google Store itself. The new Titan security key will be compatible with Android devices, as well as Chrome OS, Windows, and Mac. Google also uploaded a detailed blog about the same on Google Security Blog.

Google has, yet again, proven its unshakable monopoly on its serious attention towards the security of its users.