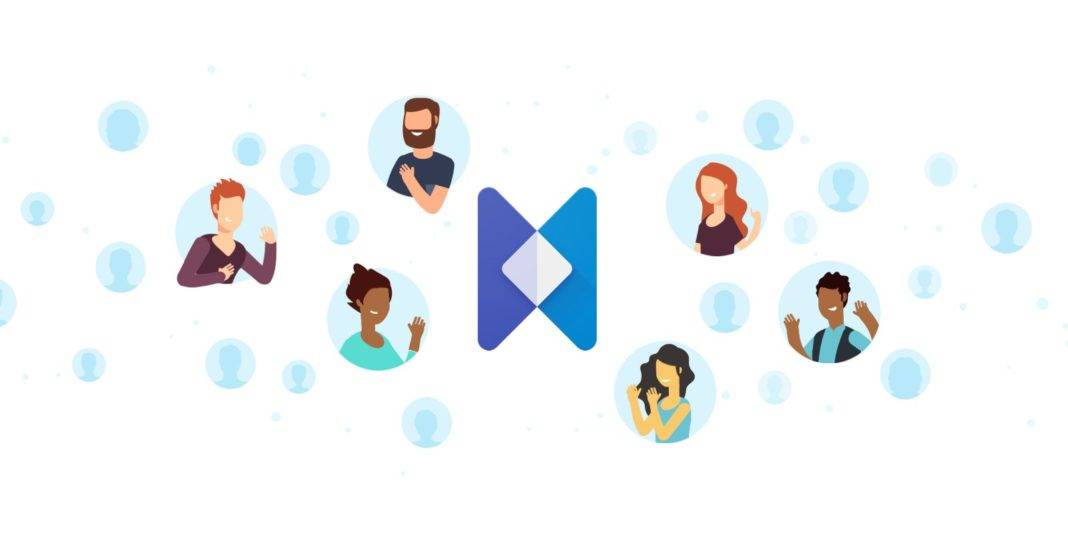 Google Hire will be shut down by Google, says Google. The G Suite tool built for recruiters at small and midsized companies, on September 1st, 2020, despite launching only two years ago. Although, Google did not give a specific reason as to why it is “focusing our resources on other products in the Google Cloud portfolio.”

According to the reports, Google Hire is the latest of several  Google products that have shut down recently, joining social network Google+, chat app Allo, and email app Inbox in the Google graveyard. And it is good that Google is trying to strop  its product offerings, but it’s getting hard to trust that new Google services will stick around for more than a couple of years.

Google also launched Google for Jobs when it launched Hire, which filters third-party job listings based on search criteria you set, signaling big ambitions to make tools that would help users find jobs, in 2017.  And after two years, those ambitions may be stalled as Google for Jobs faces antitrust complaints in the EU and Hire is shutting down.

According to Google , they will no longer be adding new features to Hire, but existing users can keep using the tool until their contract runs out or on September 1st, 2020, whichever comes first. In a very good way, Google says it will stop charging users for the service after their next bill.

Deborah Rippol tweeted , “Google will shut down Google Hire in 2020 sad to read that as I was patiently waiting for it to be released in France.”

Chris Carter tweeted, “Google will shut down Google Hire in 2020. This has to be a huge win for my friends over.”

Bill Sebald tweeted about his opinion on this event, “Another one bites the dust (and I did not even know this existed): Google Hire is the next Google tool to be shut down.”

HRTechValley tweeted, “When Google launched Hire, it also launched Google for jobs signaling big ambitions to make tools that would help users find jobs. Two years later, those ambitions may be stalled as Google for Jobs faces antitrust complaints in the EU..”

Duane Roberts tweeted, “There has to be a (long) list somewhere of all the products Google has shut down.”

The Google Pixel Watch may be a dream come true