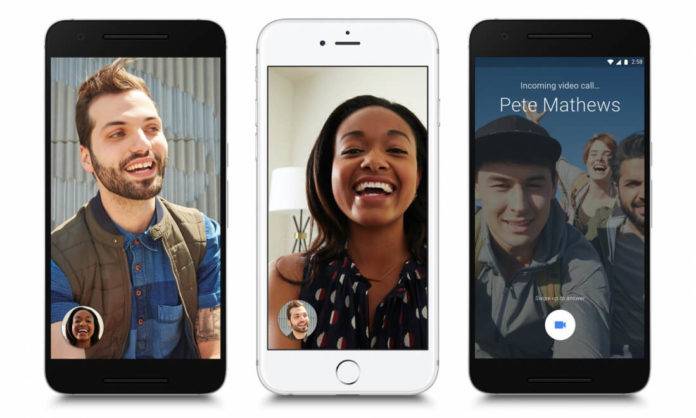 With the end of the second season of the famous dark comedy TV show Succession the appearance of Google duo was encountered. Tech geeks who watch this show night have seen the scene where the protagonist Logan Roy, the CEO of Waystar Royco and the family patriarch, uses the Google duo app to video call one of his share holders. Unlike other TV shows where they show us high tech images with attractive interfaces and advanced technology this TV show simply showed us the basic apps, we use daily in our lives. This connects it’s spectators to the theme of the whole series that nothing superficial is been shown. Google duo, the app that has been single-handedly ruled the video calling services provides good quality video conferencing. Its features include a knock-knock gesture where the person you are calling to can see you beforehand like a peephole on a door. This is a premium feature of the Google Duo which no other video calling app provides. This is a perfect example for all the other TV shows to present technologies that have already been developed. This might be publicity for Google.