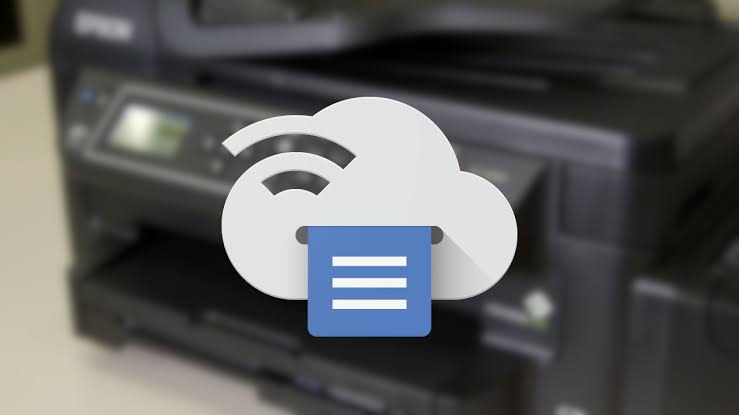 Google Cloud Print, which is a service provided by Google to allow its users to print from absolutely any internet platform on any device without Google having to create and maintain printing subsystems for all the hardware combinations of client devices and printers, has been reported as the next thing that will be taken down by Google in 2020.

Because of its very simplistic and efficient features like its provisions for printers and devices that do not have an access to an intrenet connection, the users are highly disappointed. some have even took to twitter saying, 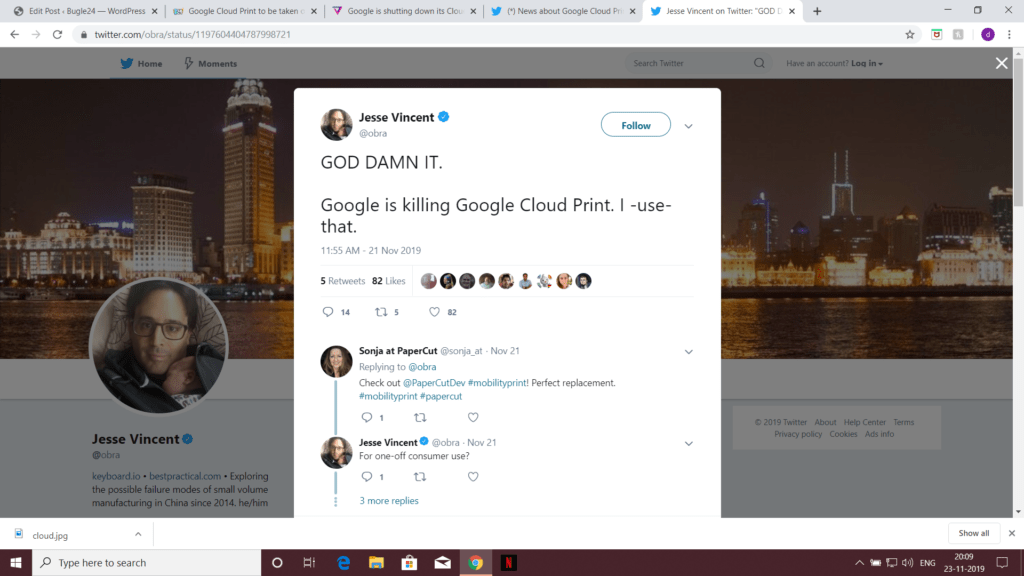 Although the reason as to why Google suddenly decided to take down the Cloud Print feature is still unknown, it sure was a good decision to announce the shut down an year earlier so the users could get used to newer apps that provide a similar option.

Microsoft HoloLens 2 to Hit the Market in September