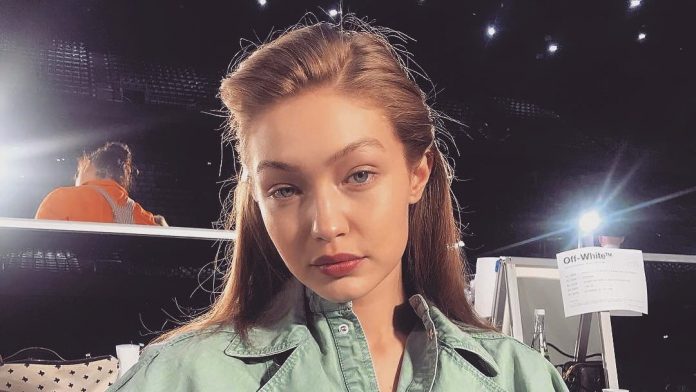 In 2016, when Gigi Hadid and her sister Bella Hadid were walking out after the Max Mara show during the Milan Fashion Week, the former was attacked by a man.

As the sisters were making their way through the crows, smiling for pictures with their fans on their way, a man out of nowhere grabbed Gigi Hadid from the back and picked her up. Gigi shouted, “Let go” and then hit the man in his face with her elbow to be free of him. Her sister also tried to release Gigi in a moment of hustle.

As soon as the model released herself from the attacker’s grip, he ran and she tried to chase after him screaming,

The sisters then went to their car but before sitting in the car, Gigi Hadid ordered her team to find that man – “Go find that guy”.

The attacker was a former UK journalist and an infamous celebrity assaulter, Vitalii Seduik, who calls himself a celebrity prankster. Aren’t pranks supposed to be funny?

Gigi Hadid was a name in his long list of celebrity victims like Will Smith, Leonardo DiCaprio, Kim Kardashian, Brad Pitt, etc. He was slapped by Will Smith, and Brad Pitt had an emergency restraining order against him. He has been arrested multiple times for celebrity assault.

Even though Gigi Hadid bravely defended herself, some websites portrayed her negatively with headlines like “Not model behavior”, “Gigi Hadid aggressively lashes out and Elbows fan in the face…”. Calling an assaulter, a “fan” or a “prankster” is really below the belt.

The supermodel responded to these headlines and defended her action in a series of tweets – “I’m a human being and had every right to defend myself. How dare that idiot thinks he has the right to man-handle a complete stranger. He ran quick tho”.

Vitalii Seduik posted a letter on his Instagram about the incident. In the letter, he stated that he doesn’t think that Gigi Hadid fulfills the requirements of a ‘supermodel’ and his act was a form of protest. He said that what he did is equivalent to what Ellen DeGeneres does on her show by scaring her guests. And this is not the lowest he stooped.

“Gigi, your boyfriend, Zayn, is lucky he was not there, because it would be yet another panic attack to him”.

Well, Gigi Hadid rose above that negativity and is an inspiration to millions today.