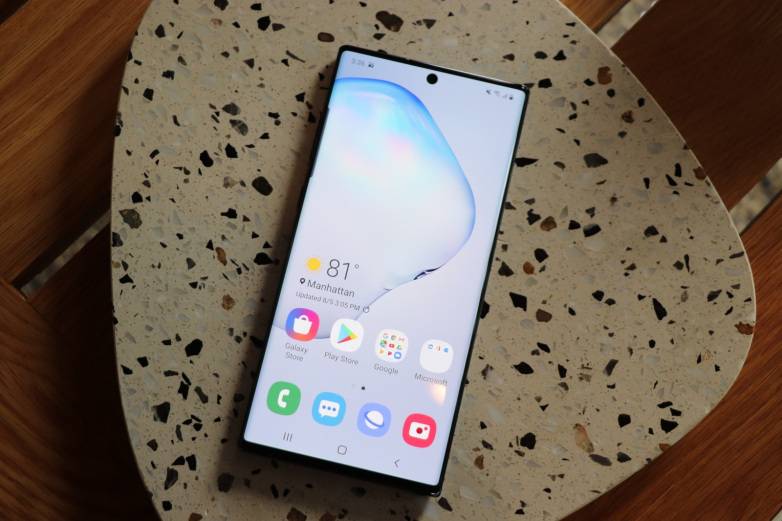 According to the reports, the Samsung Galaxy Note 10 is an impressive flagship smartphone offering nearly the same experience as the bigger Note 10+ but in a smaller size. In terms of a physical footprint, the Galaxy Note 10 is only slightly bigger than the Galaxy S10. It offers a gorgeous 6.3- inch Dynamic AMOLED display, a capable triple camera setup on the back, 10MP selfie camera, and 25W fast charging support.

Ice Universe tweeted recently, “A new discovery , Note 10 UFS 3.0 performance is currently the most powerful, compared to OnePlus 7 Pro and Galaxy Fold, we found that it far exceeds other mobile phones in terms of Random write and SQLite, it can be determined that Note 10 uses a new File system.”

Android Central tweeted one day ago, “Galaxy Note 10’s UFS 3.0 storage is faster than all other Android flagships- including the OnePlus 7 Pro.”