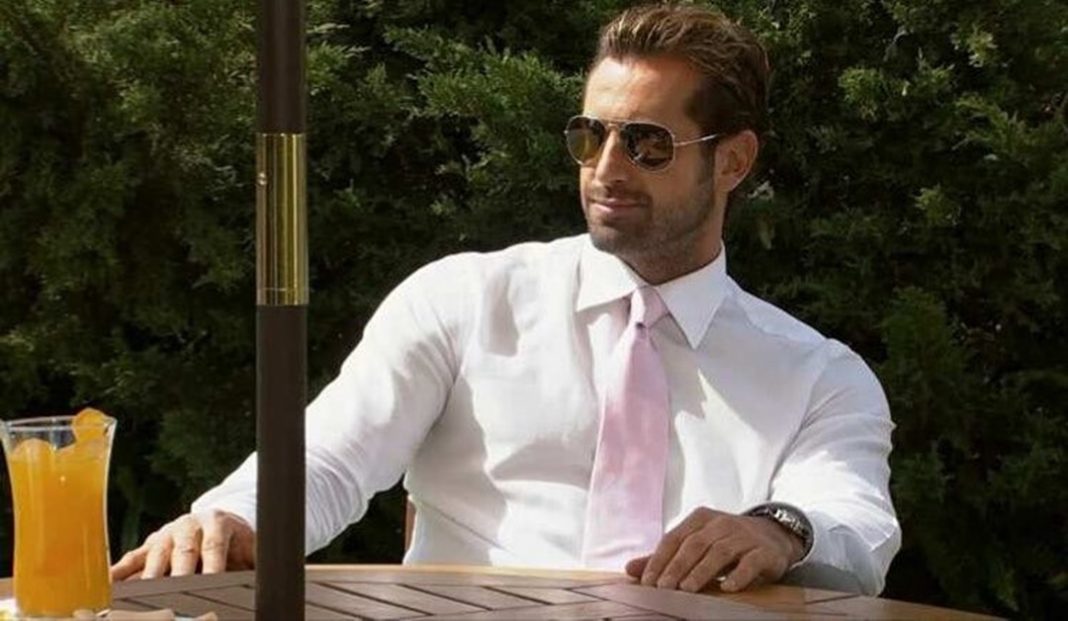 Gabriel Soto is an actor and model who won the national male pageant El Modelo Mexico and also was the first runner up in the Mister World event in 1996. He was also a member of a Mexican boy band, Kairo, and was a part of various telenovelas.

According to celebrity net worth, Gabriel Soto has an estimated net worth of approximately $15 Million for the year 2020.

Gabriel Soto just underwent a scandal where an intimate video exposed him and he described it as one more stripe to the tiger. The video was leaked on Twitter and got taken down as it went against the guidelines of the social media platform. However, the internet moves fast and pictures and screencasts of the videos were already taken and shared by a number of users on the platform.

In response to this incident, Gabriel Soto said, “ I’m not going to talk much about it, the only thing I want to tell you is that I feel very vulnerable because of the way my privacy was violated and make it clear that that happened many years ago,”

He demanded that his privacy be respected and also took full responsibility for the issue and asked all his friends in the media to treat the matter as it was extremely sensitive.

Also Read  James Corden Net Worth: Backlash for playing Gay in 'The Prom'

Gabriel Soto was married to Geraldine Baza and the couple has two children together. Their daughter’s names are Elisa Marie and Alexa Miranda. However, the couple split over a controversy of Gabriel Soto being involved romantically with the model, Irina Baeva. His relationship with Irina Baeva made them a target of criticism and in 2019 they made their relationship official. The couple also posed together in February for the cover of the Mexican magazine, Hola on the occasion of Valentine’s day.

Awards and Honours through his Stellar Career

Gabriel Soto may have been involved in various controversies and may have made him the target of critics. But one cannot deny that he is an extremely talented actor. Gabriel Soto has been nominated for a total of six awards and has won four. Gabriel Soto won the award for best couple and best kiss for the movie Un Refugio para el Amor with Zuria Vega and he also won the same award with Adriana Louvier for Yo No Creo En Los Hombres in the same year.

Also Read  ABC Correspondent James Longman Net Worth: How He Came Out at 24 and is Engaged at 25

Catelynn Lowell Net Worth and She Prays for one more Baby...

Keyontae Johnson Net Worth and The Player is in Critical...