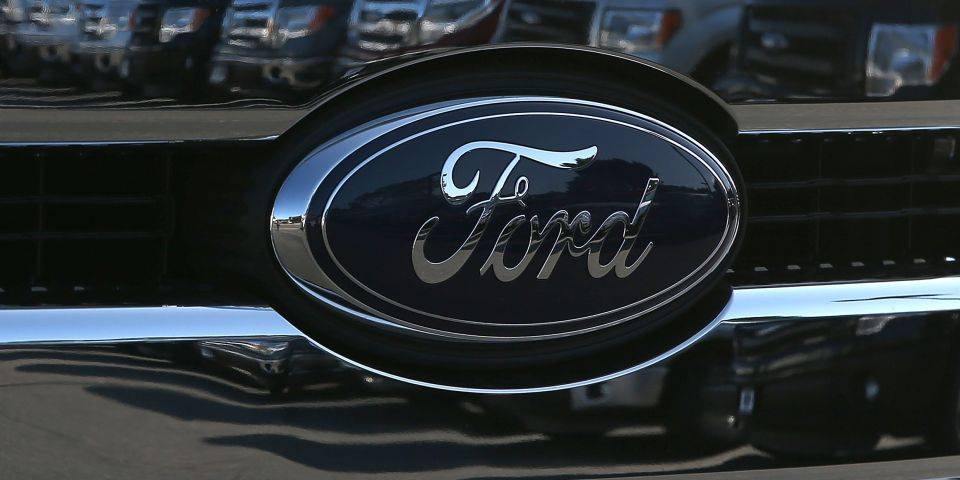 Ford has made quite clear it has at least one electric crossover SUV coming, but more of them seem to be on the way. In addition to the Mustang-inspired electric SUV that’s rumored to debut next year, Automotive News reported Monday there are two more electric SUVs coming: one Ford and one Lincoln model.

Three sources with knowledge of Ford’s plans say scheduled production of the vehicles, code-named CDX746 and CDX747, was moved to the Flat Rock Assembly Plant in Michigan from Cuautitlan, Mexico. The vehicles are similar in size to the Ford Edge and Lincoln Nautilus but will be built on the company’s battery-electric vehicle platform, the sources said.

Both will be 2023 models, with production starting in late 2022 or early 2023. Ford has asked suppliers to prepare for production of up to 65,000 units per year, one of the sources said.

The two new products are expected to be mid-size crossovers similar in size to the Edge and Nautilus and will be built on the company’s battery-electric vehicle platform. The production of these crossovers could also signal the end of U.S. production of the Continental, Automotive News reported, citing unnamed sources. It’s expected that Ford will stop making the luxury sedan domestically in late 2021, producing it only in China.

Ford has been largely mum on its plans for battery EVs since announcing in 2018 that it would invest $11 billion toward electrification globally through 2022. It said it would add 16 battery EVs globally during that period.