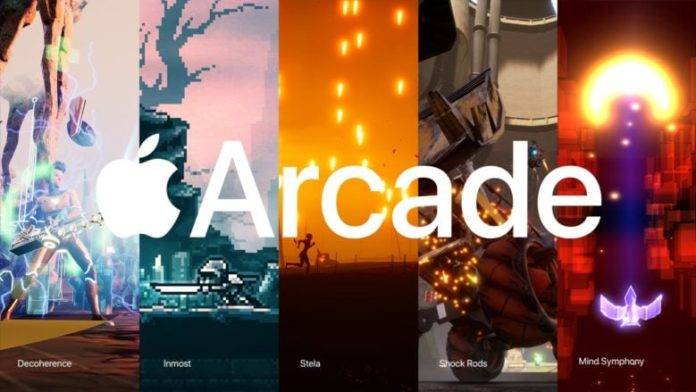 A free one-month trial is offered by the gaming platform after which, the players have to pay $4.99 every month for their subscription. Here’s what you need to know about the new games on the Arcade. Inmost is a 2D adventure game, wherein the players, in a dark-themed scenario, explore an abandoned castle. On their conquest to save the lonely girl, they combat the enemies and other evil creatures who feed on sadness. This game was actually developed by Hidden Layer Games and published by Chucklefish.

Stela, the main character around whom the game revolves, comes across an ancient world where she learns how to survive by fighting the treacherous terrains, creepy forests, and the hideous beasts that reside there.

The game, centered around the importance of a calm and relaxed mind, offers musical gameplay to fight the evils that come along with the beats and notes of the music. It is claimed to have a rejuvenating effect on a child’s mental health.

Unlike Mind Symphony, this game has a more violent approach to stress release. The players with a taste of fast-paced racing games, need to cause as much destruction and chaos as possible with an automobile of their choice from the large spectrum of options available. ShockRods also has a multiplayer option.

The game requires the players to build theirs on the bot. They need to think of different tactics and strategies to make their robots invincible. The players can then enter into matches as a single player or compete with their friend on the multiplayer mode. The better the bot is designed, the more are the chances of winning. The players are also awarded trophies with their achievements.