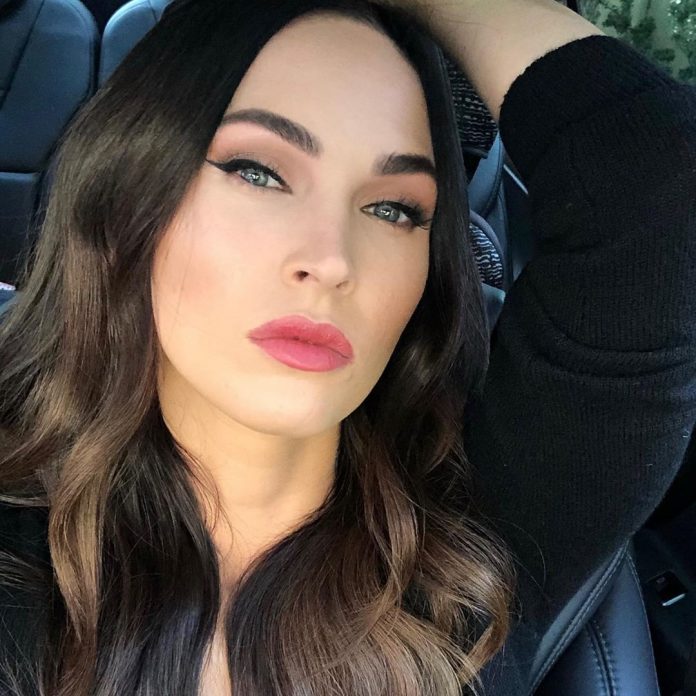 In an interview with Wonderland magazine in 2009, Megan Fox said some things about Transformers’ director Michael Bay. The actress was a part of the first two movies of the franchise when this interview came out.

She compared her director, Michael Bay to notorious and infamous dictators like Napoleon and Hitler. She told the magazine,

“He is like Napoleon and he wants to create this insane, infamous mad-man reputation. He wants to be like Hitler on his sets and he is”.

At the time of this interview, Megan Fox had already worked with Michael Bay for two films that made her famous all over the world. Transformers was the movie that gave Megan Fox her big break. The actress told, “He’s a nightmare to work for”.

“But when you get him away from set, and he’s not in director mode, I kind of really enjoy his personality because he’s so awkward, so hopelessly awkward. He has no social skills at all and it’s endearing to watch him”.

Whether it was a compliment or an insult, only she can tell.

This interview spread like wildfire with everyone commenting and taking sides. According to GQ, Michael Bay revealed that Steven Spielberg said, “Fire her right now”. Allegedly, Steven Spielberg who was the executive producer of the Transformers’ movies was the one that asked Michael Bay to fire Megan Fox from the third movie of the franchise i.e. Transformers: Dark of the Moon (2011).

Although, Steven Spielberg denied the allegations in an interview with Entertainment Weekly.

Megan fox was not a part of the third instalment of the franchise. But was she fired or did she resign?

Well, Michael Bay claims that he had not seen Megan for about eight months since Transformers 2 and when he saw her, she just didn’t look like Mikaela, ‘Mikaela’ is the name of Megan’s character in the franchise.

Although, the actress’ rep told People that in 2010 that it was her decision not to return and she wishes the franchise the best.

Three crew members of Transformers posted an open letter accusing Megan Fox and defending Michael Bay. The letter alleged that Megan Fox’s on-set behaviour is unpleasant and contrasts her public persona. According to Deadline, it also called the actress things like ‘dumb as a rock’, ‘Ms. Sourpants’, ‘classless’, etc.

Megan fox claimed that the letter was falsely accused her. Even Michael Bay stated that he doesn’t condone the letter.

As of today, Michael Bay and Megan Fox are on good terms. The two joined hand in 2014 for the movie Teenage Mutant Ninja Turtles.

Jane The Virgin Season 6: Will it be there or not?

Did Ryan Seacrest and Girlfriend Shayna Taylor hit the brakes on...