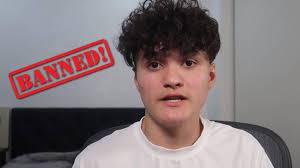 FaZe Jarvis, part of the eSports group FaZe Clan, was permanently banned from Fortnite on the 3rd of November. He is also a Youtuber and frequently posts videos of himself playing Fortnite for his fans. In one of his videos, however, he can be seen ‘using aimbot in solos and playground mode.’

In his defence, FaZe Jarvis claimed that he only did so to involve and attract more people on his Youtube Channel. But, the plan backfired because as soon as Fortnite came to know about this, they banned him from the game for lifetime. ‘This is the first time I have done anything like this, and of course I have never done this in a competitive game at all.’ he adds.

Though in his video he admitted to his mistake saying that it was ‘completely wrong’ on his end, he requests his followers to not make the same mistake by cheating in the game.

It was very clear that the news hit him hard as he had been playing the game non-stop for two years now. His fans made an active effort to try to remove Jarvis from the ban by starting the #FreeJarvis trend on twitter. 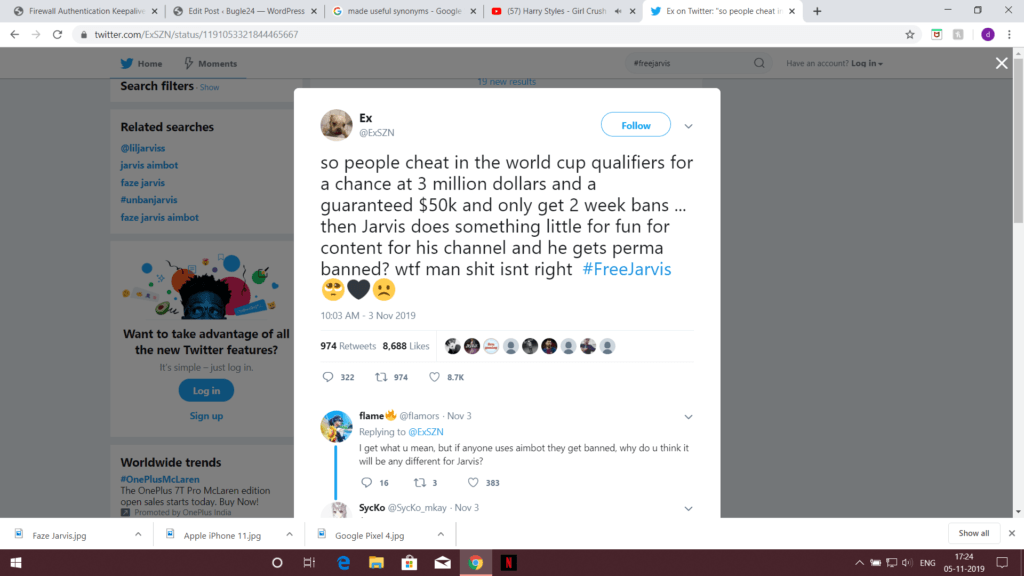 Given his popularity, there is a possibility of his fans finding some way out to remove the lifelong ban imposed on Jarvis. Some people even argued that it was his alt account where he used the aimbot and therefore it was not fair on him.

Following his ban, XXiF was still able to compete in the World Cup.