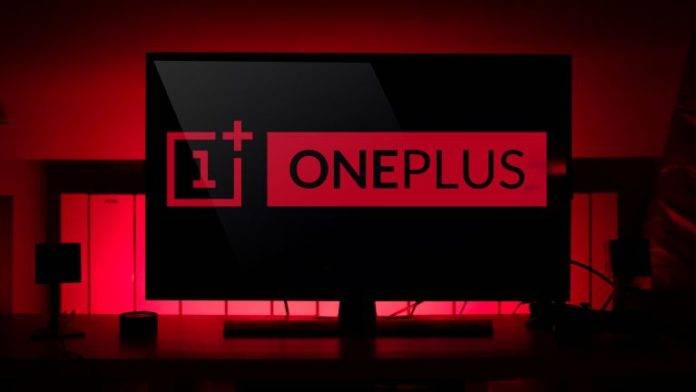 OnePlus had already proclaimed to enter into the TV market in September 2018 but it has already been almost a year that they didn’t share any other word with the public regarding the launch of their TV line-up. However, now it is visible that OnePlus is making the move to give a jump start to this new series.

As per the news from their official website, it is clear that they are about to reveal some new models in the upcoming days. The officials over at MySmartPrice have registered several listings of the “1+ LED TV” on the Bluetooth SIG website.

The Bluetooth SIG unveils that the OnePlus TV line-up will be available in four different sizes, 43-inch, 55-inch, 65-inch, and 75-inch. It will follow the model number which is already certified by the Bluetooth SIG considering only Asian consumers mostly China and India at this initial stage.

From the reports of Android Central, the 43-inch model initially will be sold in India only while the 75-inch model will be available only in China. All these models are coming with the Android TV platform enabled along with Bluetooth 5.0 support.

One thing to pick here is that at instant Google does not offer methods to manufacturers to tweak the Android TV software, so it is blurry at the moment as to how OnePlus determines to change the expectations and what it would do to make the UX on OnePlus TV to give a “unique” model.

So far OnePlus has already revealed plans about making its TV line-up premium, so we can be sure that the OnePlus TVs would support 4K panels, HDR support, and maybe even a few AI features to be added. Although the dates or the further plans are so far not clear to anyone the TV listing is expecting to enter to the market anytime in 2019 or beginning of 2020.

With the in-built Artificial Intelligence feature, these TV series will be of ‘smart TV’ series to all of the users. Bluetooth 5.0 will be utilized to connect the remote control to the TV, a detail that shows up the possibility of smartphone embedded apps to control playback, jump between channels, schedule recordings.

The final expression from the Bluetooth filing is that OnePlus will develop Android to power the television. Let it be the standard Android TV we’ve already seen on plenty of other flatscreens, or OnePlus has brought some of the exceptions we’ve seen with OxygenOS, which is their smartphone series to the TV, yet to be seen.

Following is a verified website that contains a part of this latest news:    https://www.t3.com/news/oneplus-could-launch-its-smart-tv-very-soon-and-this-is-the-size-of-the-screen

This edition is expected to be as good as their smartphone series although the quality of the product is yet to be seen. But hopefully, it will satisfy the consumers in their unique way.