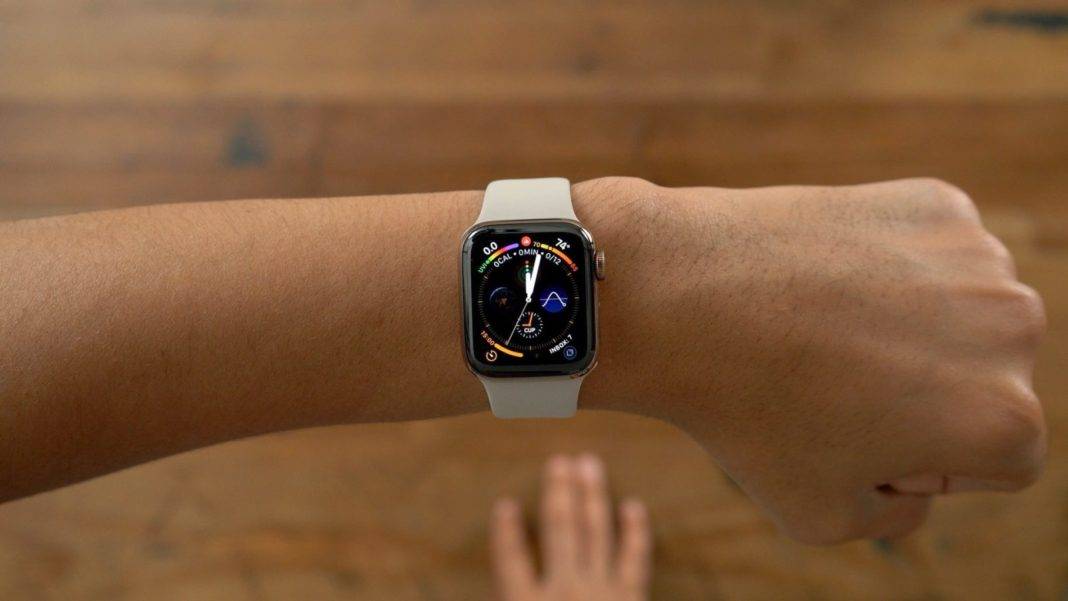 Apple proceeds to amplify its health efforts with another new research on iPhone and Apple watch which is reportedly collaborated with a pharmaceutical company Eli Lilly to detect effectively the early signs of Dementia. These two companies have been working to evident public health issues for a few years.

Eli Lilly, a medical facilitation site, which has been working for the common public health which is supported by their website help. Now Apple and Eli Lilly are combining each other to give the Apple users an easier and effective way of detecting and declining, for instance, Alzheimer’s and Dementia.

Fall detection and irregular heartbeat detection is just a small part of the whole movie that Apple is moving forward to. ‘Evidation’ is a medical start-up that also collaborated with these big companies to develop physical issues more effectively.

From the company reports it has been said that the fleshing out advancement of the wearable gadgets i.e. watches and smartphones have been under research for many years if they can determine early signs of heart and brain diseases.

From the detailed news of CNBC, some special feature of the research has come to light. There are 5 researchers from Apple Inc. and 5 others from Eli Lilly, they have taken 82 people who volunteered for this program. Each of then was given an Apple Watch, an iPhone and a Beddit sleep tracker.

Among all the volunteers, 31 were having some early signs of Dementia and similar brain declining problems. They were told not to use any kind of medication until the research was over. Researchers have observed them quite closely and found out that people with cognitive brain health issues typed and replied slowly than healthier people.

But with this only sign, nothing can be concluded and so, researchers have said that they need more observations and time to say anything about these people. This latest update came this week and more detailed news is yet to come.

The news reports and tweets from these recognized companies have made sure about this news expanded. Following is a twitter link from Eli Lilly company which claims the report to be under process. https://twitter.com/LillyPad This is the link to be followed.  The following link also contains some view of the news https://twitter.com/LillyPad/status/1159426336831758336

In this platform, the leading companies’ researchers have expressed a positive sign of the work which might make a positive impact on the lifestyle of the gadget users. If this technique works the way it is meant to be, it can be a life-saving tool in a small scale of health problems. But as it needs more time to come on the air, we can just hope for the better till then.

Also Read  Newcomer from Apple: iPhone 11 Keynote is to Enter the Market

Apple TV Plus will reportedly cost $9.99 per montha and launch...

Apple ups Tv spending by $5 Billion to compete with Amazon...