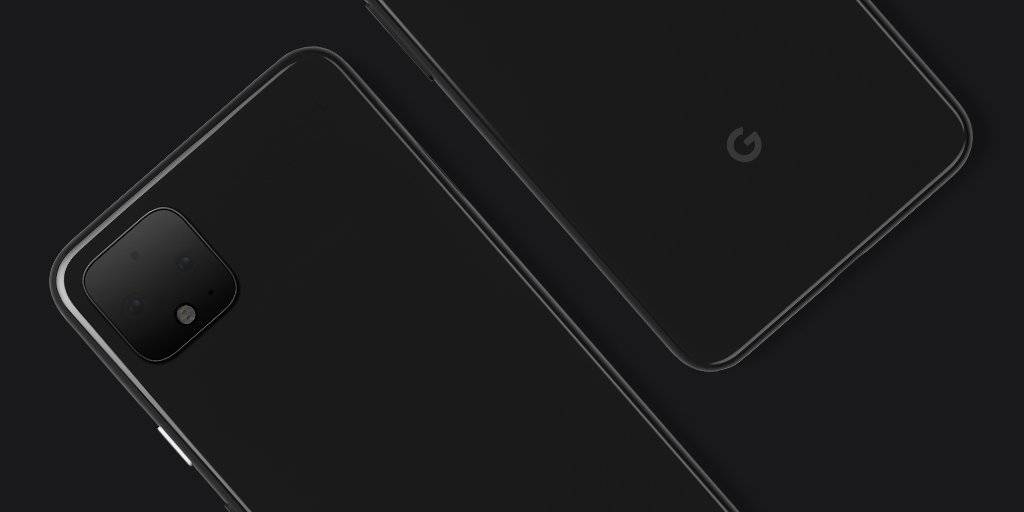 Google Inc. is about to bring a new piece of their magnificent works in market which is confirmed by the official Twitter page of Google. The physical appearance and ‘some’ of the features have come in front of the crowd although most other characteristics have been kept hidden by the company itself.

Reportedly, it has come to light that there will be Pixel 4 and Pixel 4XL which will be having the more or less same quality with some slight modifications. The phones will be having glass in both front and back with a big camera hump. It will have a sizeable bezel in front making a place for the ‘Soli radar chip’. Then the regular parts of the phone such as a speaker, face unlock sensor and their aesthetic ‘G’ logo. 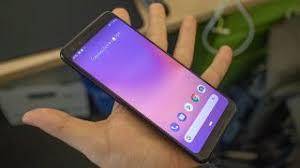 From the news reporters of Google, some glimpse of the ‘Soli radar chip’ has come in front of the world as it is a quite new addition to their old features. In most other phones, we need to take the phone up, keep it in a particular sense to make the face unlock work and we have to wait also. Where in soli radar, it is just required to hold the phone, that’s it! It will sense and open it, in any orientation even upside-down. That’s why the first news came as “(Don’t) Hold the phone”!

Engineers of Google has said that they have developed a miniature motion sensor at the top of Pixel 4 & 4XL which will sense even little motion and will unlock as soon as it recognizes the owner. But it will secure the data and other privacy also. 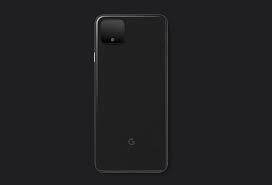 We can expect both the device to arrive by October at Google’s 4th annual made which will be arranged by Google Inc. As we all know Google always cares for the customers, we can expect a quite good edition this time also which will be compatible yet a very good experience.

Google Hire is the next Google tool to be shut down