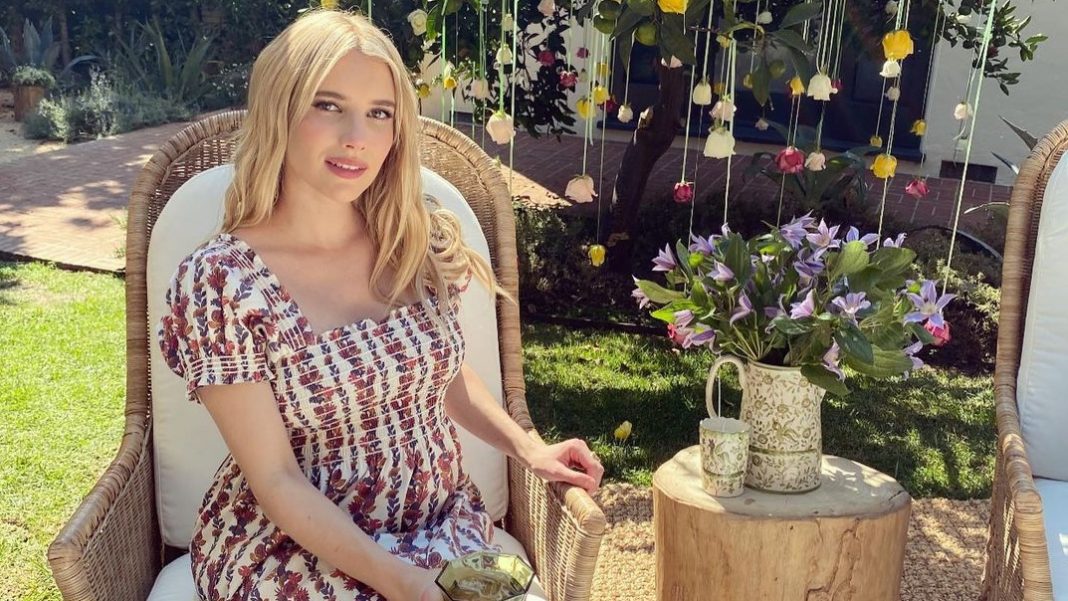 The niece of icon Julia Roberts and daughter of Eric Roberts, Emma Roberts is a famous American actress, model, and singer. Coming from the family of filmmakers Roberts gained recognition for her lead role as Addie Singer on the Nickelodeon television series ‘Unfabulous’.

Emma has successfully managed to follow the legacy of her aunt by contributing remarkably to Hollywood. Now, besides playing several different roles onscreen she would be seen acing the role of a mother offscreen.

This is how much Julia Robert’s niece is worth!

The 29-year-old has been in the industry for almost two decades now. She starred alongside Johnny Depp in 2001’s Blow, giving her blockbuster debut. Following the years she did many impressive roles and not earned a never-ending fandom but also a hefty bank account. According to sources like Celebrity Net Worth Emma is estimated to have a net worth of $25 million as of 2020.

Most of her earnings are through her acting career. Though her career as a model and singer has also contributed significantly to building up her net worth.

The Hollywood couple has their first baby boy

In this series of Quarantine pregnancies, the American star was added to the list as she recently gave some good news!

According to reports Emma gave birth to her first child with her partner Garrett Hedlund. She gave birth on Sunday, December 27 in Los Angeles.

The couple is blessed with a baby boy and decided to name him Rhodes. “Everyone is healthy,” a source told eonline.com.

Emma has been quite vocal about her pregnancy on social media. She has shared every step with her fans even in this pandemic. In August she posted on Instagram, revealing her pregnancy and also the sex of the child, captioning the post “Me…and my two favorite guys,”. In this picture, we can see her glowing face and growing baby bump. Soon as the post went viral, fans and many stars sent their blessings online wishing the best for the couple. Her aunt and Hollywood star, Julia Roberts too commented “Love you”.

She also shared an intimate baby shower in October. The garden party was only attended by 15 people due to Covid. Emma had shared a glimpse on Instagram and posted back then: “So grateful to my family and pod for making my pregnancy feel so celebrated during such wild times.” Following that as per an earlier statement from an insider there was news that Emma had not been feeling well in her last minty of pregnancy and her fans were concerned regarding her looking at the current Covid scenario. Though a source confirmed that everything is fine and she is set to have the baby. It said “Emma is due to have her baby in the next couple of days. The last month of pregnancy has been very uncomfortable for Emma, but Garrett has been great at taking care of her and making sure the nursery is ready.”

Currently, both the baby and his mother are in good health and we wish the same for Roberts as she commences a new phase of her life and explores motherhood.

Paul George Net Worth and Whether He is In The Race...