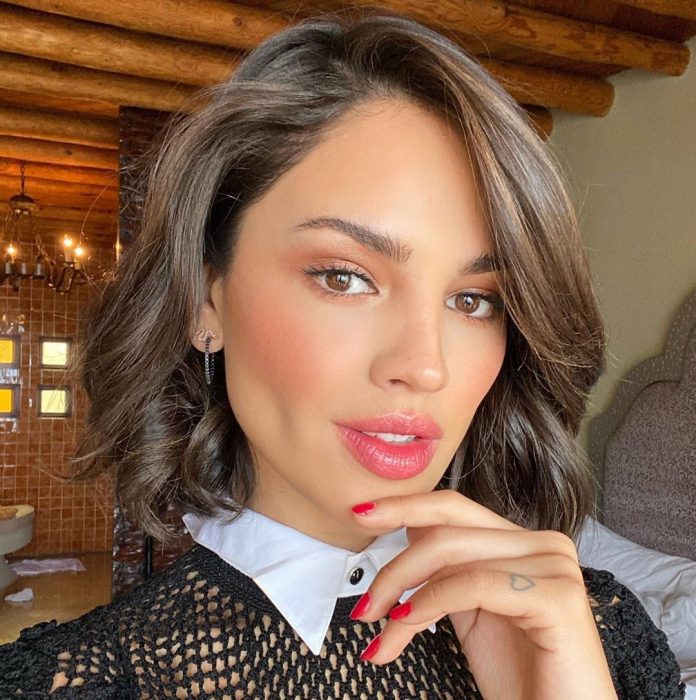 Eiza Gonzalez, a Mexican actress, and singer confirmed she is in love with a stripper. The 30-year-old actress made an alluring disclosure on the Jimmy Kimmel Live show on 11th March.

She spoke about how she went to attend a Super Bowl after-party in Miami in February where Snoop Dog was performing. She persisted that she was not aware of the fact that it was a strip club.

Gonzalez said ‘In Miami it gets crazy. There was this crazy after-party that I didn’t know where I was going until I got there. It was a strip club. It was amazing.’

She explained how The Baby Driver star hinted to a 2005 T-Pain hit song “I’m N Luv” as she spoke about her flirty encounter with a pole dance. He said: ‘I’ve always heard like rappers thing about strippers, they all fall in love with them.

She mentioned ‘I was there and after an hour I didn’t really know what to do so I sat down and there was a stripper giving a lap dance next to me. ‘I was just like, “so what’s going on?” We started having a full conversation about our lives as she twerked and it was really impressive.’Eiza said: ‘It was really impressive, it’s like Cirque du Soleil with butts. Athletes, top-notch. ‘I was like, “can you teach me how to do this?” and she was like, “sure!” We exchanged numbers and we’re friends.‘

The friendship has considerably blossomed as she declared: ‘I’m in love with a stripper and she’s amazing. I made a friend!’

Eiza made a lot of heads turn as she chose to go for a quite bold ensemble. She donned a denim ensemble and went braless which had a deep plunging neckline effect due to her leaving the buttons undone.

Anderson Cooper’s Net Worth and Why Did He ‘Apologise’ to Jennifer...