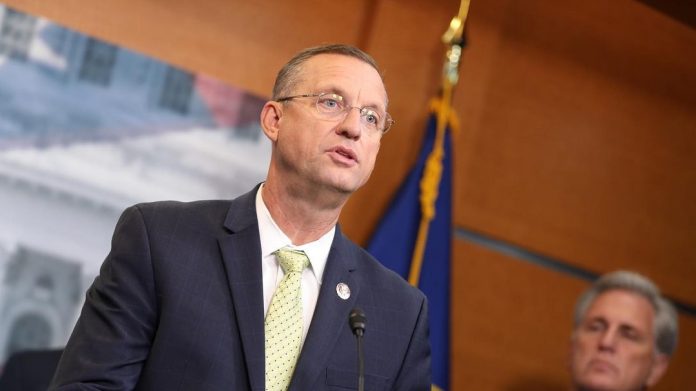 The Covid-19 pandemic came a blow to political leaders across the world, questioning their efficacy and administration, demanding accountability for the failures of public administration- and elections in the middle of a pandemic became a saucy affair amidst all the chaos and calamity, especially the U.S. elections for everybody worldwide.

The toss upstate of Georgia

A reliably Red state, Georgia gained a lot of traction not just in the context of the Presidential elections, but also the Senate elections, with the regional political inclination being dubious, particularly because of the widespread Black Lives Matter movements, sparked by George Floyd protests earlier this eventful year. A native of Georgia, Congressman and member of the Republican Party, Douglas Allen Collins, has been the representative of Georgia’s 9th congressional district, for 7 years since 2013, to be succeeded by Republican Andrew Clyde in 2021.

Net worth of Doug Collins is around $252K

According to various sources, Doug Collins has a net worth of around $252K. Being one of Trump’s most visible defenders in the House, who vehemently rallied for the votes recount and fought a fierce battle for voters from the conservative base of the GOP had a good net worth.

However, this staunch republican runs a deficit according to opensecrets.org– his assets totaled $252K to $755K up till 2018 with the liabilities totaling between $500K to $1000K, meaning a deficit of approximately more than $240K.

“We MUST institute consistency in our voting systems across the states. That way- come January- every Georgian will know their vote honestly counted.”

This was the tweet the Republican serving as the face of the Trump campaign’s Georgia recount efforts, ahead of the January run-offs. The 54-year-old congressman had been in news for acting out, post losing the race and finishing third to Democrat Raphael Warnock and Republican Kelly Loeffler in the US Senate elections, and making claims about fraud in the Georgia elections.

The Washington Post, on November 17, reported that Georgia’s Republican secretary of state Brad Raffensperger’s, called Collins, a “liar” and a “charlatan”, after Collins had questioned Raffensperger’s handling of the vote and accused him of acceding to democrats by not backing allegations of voter fraud more strongly like the rest of the conservative clan.

Doug Collins has also been actively attacking Warnock and championing support for fellow republican and “the richest politician on capitol hill” as reported by Forbes, Kelly Loeffler with a networth of $500 million, ahead of the January run-offs in Georgia.

Recognized as “an ardent ally of Trump”, Doug Collins shares the same sentiment of being anti- “liberal values” as they like to call basic human rights. He has actively voted against women’s rights bill, LGBT rights, climate change and supports gun laws, amongst other things.

Howard Stern’s Net Worth as He Extends His Deal with SiriusXM...

Tori Kelly Net Worth: The Singer Talks About ‘The Masked Singer’...