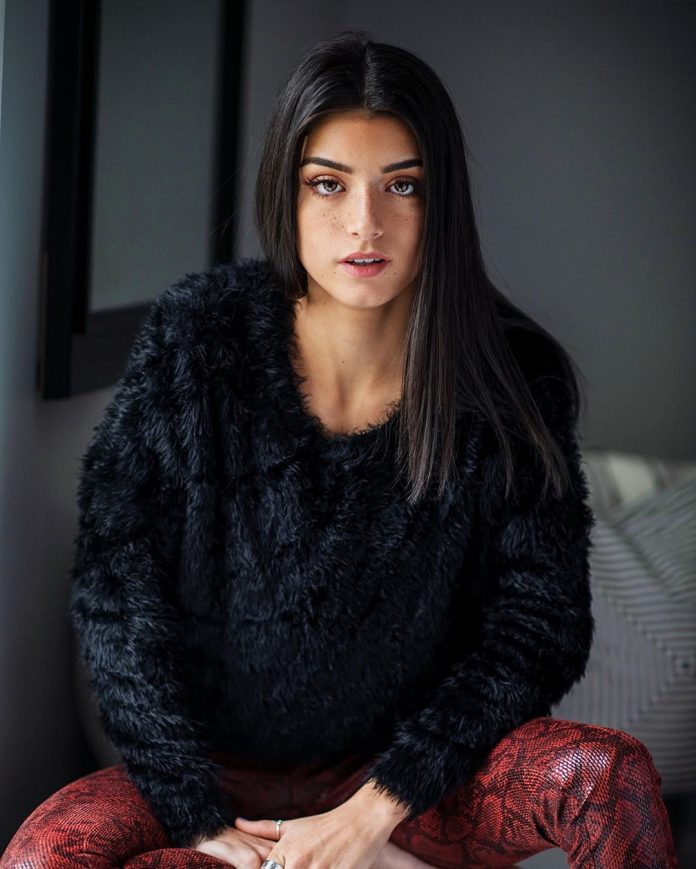 Dixie D’Amelio is a popular face in TikTok, this viral sensation is known for her unique videos. However, in a recent interview, she has revealed that she always gets embarrassed while making and posting her viral videos.

Dixie D’Amelio has blown up on TikTok in recent months gaining over 12.7 million followers on the popular video-sharing app.

Despite reaching massive success on the platform, since she was first introduced to it by her sister Charli. Dixie revealed that she often gets embarrassed when creating TikTok videos.

Dixie D’Amelio has more than 12 million fans on TikTok. She has rated amongst top in, influencers on the platform. Despite her huge fan following, she was first introduced to the platform by her sister Charli D’Amelio. She is another TikTok start with a massive following on the platform. She was recently invited by Prada to attend an event in Milan.

On February 29 During an interview with Yearbook, Dixie was asked if she had ever embarrassed herself while making a TikTok video. She revealed

To many of her fans’ surprise, she said

“I’m always embarrassed making TikTok’s,” she admitted, before revealing the main reason why feels uncomfortable, “It’s because I can’t dance.”

Did Ryan Seacrest and Girlfriend Shayna Taylor hit the brakes on...