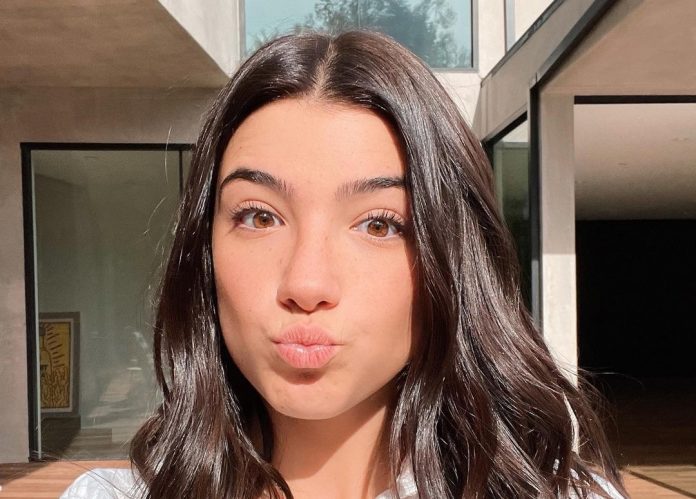 Things are going down for the TikTok sensation Charli D’Amelio. First, the ‘chef‘ controversy made her lost one million followers on the app, and now they are claims that she bought followers to reach the milestone of 100 million followers so quickly after losing a chunk of them.

As you read this article as of now, Charli D’Amelio has 101.1 million followers on TikTok becoming the most followed person on the social media platform. The 16-year old broke this record earlier this week. While some fans are proud of their star, some are skeptical.

The main reason people are pointing fingers at the influencer is that just a few days prior she had lost almost one million TikTok followers after releasing the youtube video ‘Dinner with D’Amelio‘ where fans were disappointed to see the teenager talking rudely to her chef and not being grateful for the food. Later, while conversing with beauty influencer James Charles, she was spotted gloating about having only 98.1 million followers and being so close to achieving her 100 million marks.

Currently, fans are cynical and suspicious and want to unleash the secret of growing follower count. We all are familiar with fake follower business on online platforms. They are often blank accounts that show no engagement other than to follow a couple of people.

Videos are started to go viral, where people are checking Charli’s followers to discover potential fake followers. Fans are flooding the comment section of the TikTok seeking various explanations. Though the claims are real that she has a lot of followers, and not each follower is a human. Though looking at her profile, it is pretty evident through her videos, irrespective of having more than 100 million followers the engagement on her profile isn’t anywhere near.

Though there no factual statements or reliable sources were proving the same, it’s more like a strong gut feeling.

However, if the claims turn out to be accurate, Charli wouldn’t be the first influencer to do something of this sort. Most influencers buy bots for themselves, and these bots help them increase the follower’s count, making them gain popularity.

The real mystery is people were very vocal about how they were unfollowing and unsubscribing her after the ‘personal chef‘ controversy and now for her to come out with even more followers and to hit the milestone even though most of her fans were offended by the dinner. Things don’t add up.

Furthermore, TikTok is pleased with Charli as they tweeted congratulating her on the achievement

“Congrats @charlidamelio, the first TikTok creator to reach 100M followers! We’re so proud of everything you’ve accomplished, what you’ve contributed to the TikTok community, and how you’re continuing to use your platform to give back.”

Maybe the followers are real, and maybe Charli bought them. Only time will expose the truth.