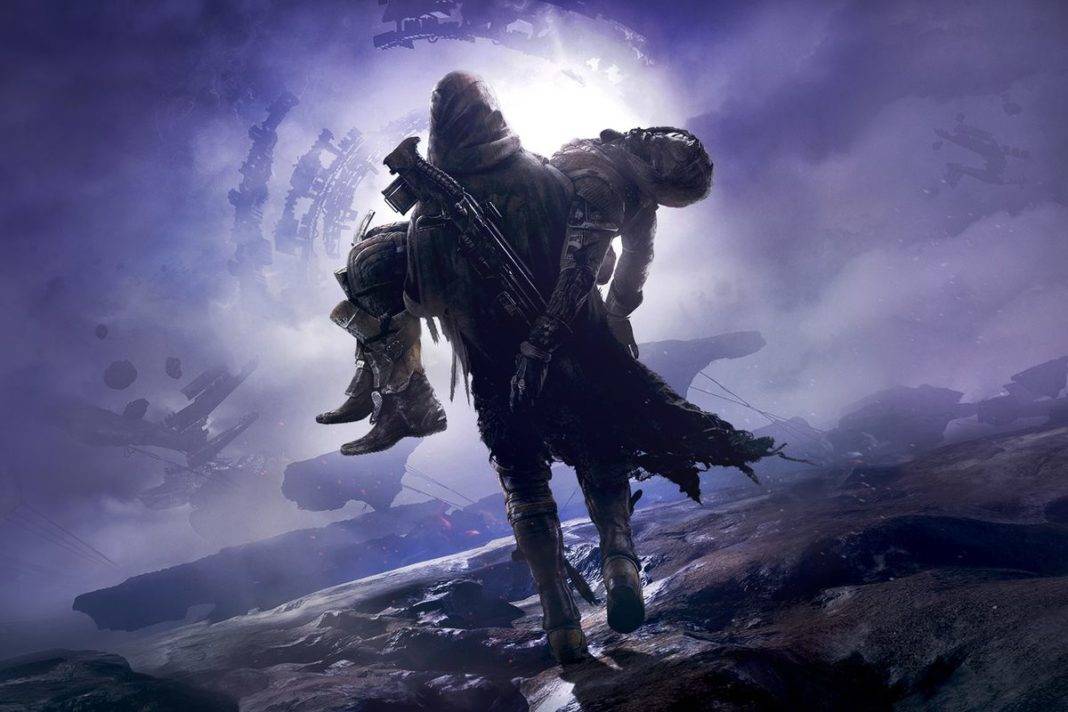 Every fan of the game Destiny 2 is currently bawling their eyes out because of Banshee-44. In the most recent quest in Destiny 2 which was added on 22nd of October, Banshee-44 asks players to get some information from Cayde-6, who canonically died more than a year ago. The Player were immensely upset because of it. 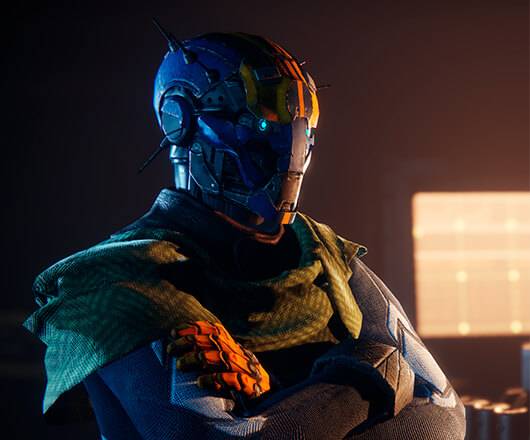 The reason behind this confusion is that Banshee-44 is an Exo. In the game, Exos are people who’ve had their consciousness transferred to robot bodies. The more number of times they are rebooted, the greater is the chance of memory loss.

Most Exos only get rebooted 20 times or so before they start to lose it, but Banshee’s on his 44th reboot. Therefore, it was quite obvious that Banshee-44 was to loose his memory, which was quite a lot like an actual memory loss problem.

The game also has parts where players have reported that when they walk up to his booth in the Tower, they can hear him lament his forgetfulness, promising himself he won’t forget all the good folks he’s lost over the years, which is very disheartening. Sometimes he’ll even ask players if they’ve seen Cayde-6 lately. 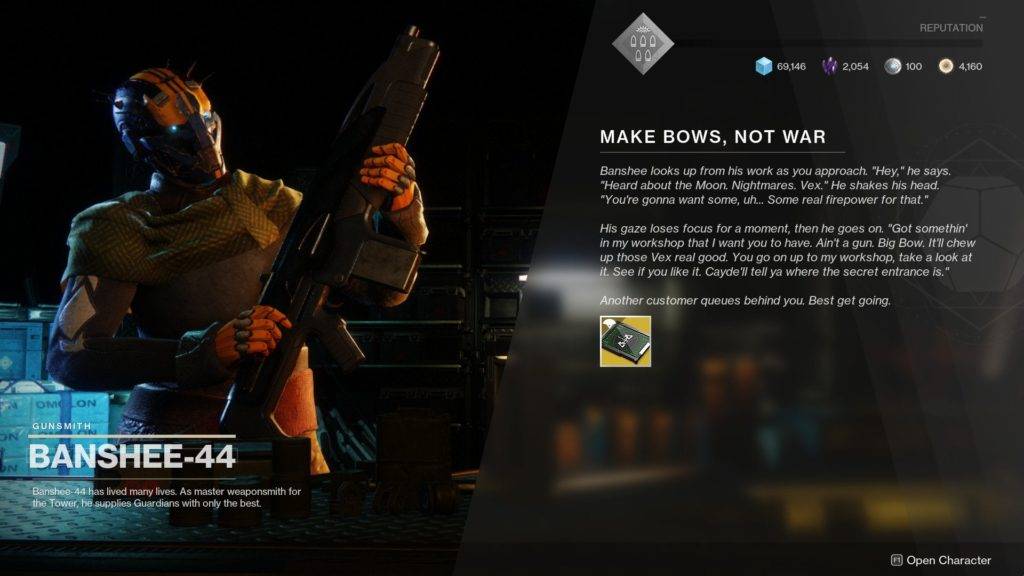 The character Cayde-6, died during the events of the Destiny 2’s Forsaken expansion in 2018. Even though the Banshee-44 was aware about this happening, it was because of his numerous reboots that he forgot.

Destiny’s most recent Exotic quest: Leviathan’s Breath. With this new quest, players can actually talk to Banshee-44 and he’ll detail a weapon he’s been working on: a powerful new bow that’s unlike anything else. Banshee asks the players to head to his secret workshop, located in the Tower to pick it up. In the text about the quest, which gives players a bit more detail on the story, Banshee mentions that Cayde-6 should know the way to his workshop.

Now this turns out to be a bit of a challenge as to find the way to the workshop, they need Cayde-6 who is dead and gone. On top of that, Leviathan’s Breath sits behind a locked case, and Banshee can’t remember where he put the keys.

This event really broke the players’ hearts. Some people were deeply affected by what the Banshee said.

“My mom died of brain cancer 7 years ago. She had moments like this and it tore me up inside,” Reddit user Vyrrk wrote. “When Banshee says this stuff it hit me hard every time!”