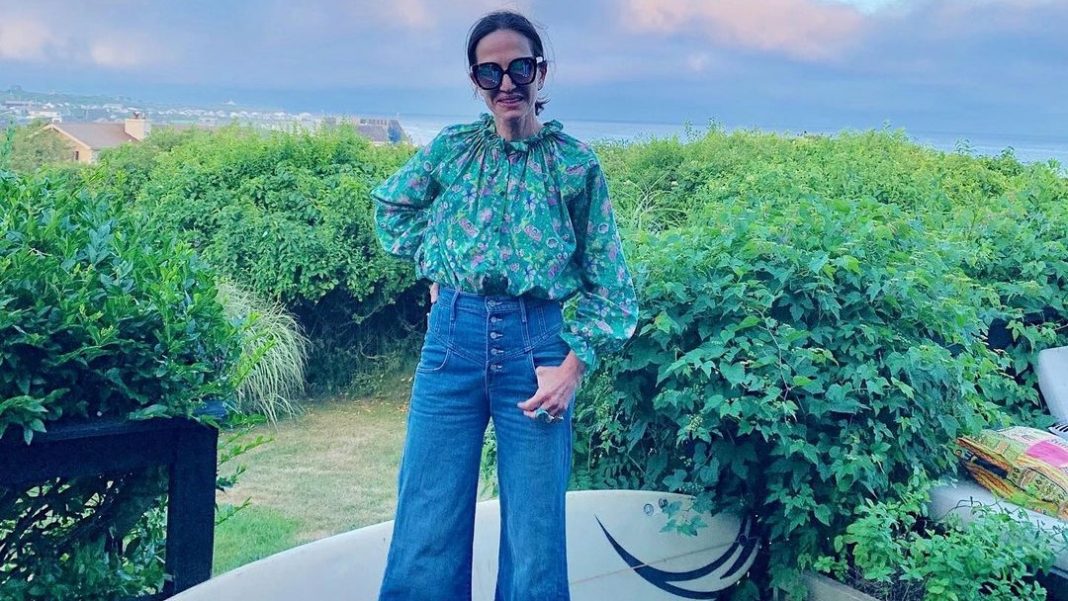 Born on the 29th of July in the year 1958, Cynthia Rowley is an American fashion designer. Rowley was thrown out of the junior year art show at SAIC due to her addition of wings in her design which was considered excessive.

During an interview with Chicago Tribune, Rowley said that when she was still a student at SAIC, her first collection was bought by Marshall Field’s. In 1981 she moved from Chicago to New York City with the help of the money she received by winning a SAIC fellowship award. She started her career with $3,000 which she got from one of her grandmother’s.

In 1988 she launched her first capsule collection and has since grown to include women’s wear, glasses, color cosmetics, handbags, fragrance, home furnishings, office accessories, and bedding products.

She was the co-author of a book series with her friend Ilene Rosenzweig which made its debut at Target in 2003. Based on the book series Rowley created a line of home accessories called Swell. Rowley’s fashions are displayed biyearly at New York Fashion Week. The New York Times expressed Rowley’s designs as “flirty, vibrantly colored dresses and tops in wispy materials” that have “a whiff of the carefree, simple spirit” of Claire McCardell.

Let’s take a view through the fashion designer’s worth.

Cynthia Rowley has a Net Worth of $100 Million

According to sources, Cynthia Rowley has an estimated net worth of $100 million for the year 2020. She owned a West Village townhouse in New York City for which she demanded $18 million but the price she received after selling the property in March 2019 was $14 million. She bought the New York City property in 2014 for $11 million subsequently bringing her profit of $3 million. She also owns a website https://cynthiarowley.com/

According to public records, it is reported that she at least owns two other properties in New York City.

Cynthia’s daughter Kit Kennan is also a fashion designer and has a net worth that ranges between $100K to $500K. Keenan along with her mother hosts a podcast named Ageless and also has an eponymous clothing line, KIT.

Kit Keenan the daughter of the fashion designer Cynthia Rowley is reported to join the cast of the reality show ‘The Bachelor’ for the 25th season. Kit Keenan (21) is the youngest of the 32 contestants on the show competing against each other for Matt James’ heart. Her Bachelor bio says, “she’s found that most guys she meets don’t match her maturity level, and although she is only 21, she is very ready for a serious commitment.”

Rowley first married Tom Sullivan who was a photographer but unfortunately, he died at the age of 32 in 1994 due to brain cancer. Later on, she married William Keenan Jr, a Brooklyn sculptor. The couple together shares a daughter Kit Clementine Keenan.

Cynthia completed her graduation from Barrington High School and the School of the Art Institute of Chicago. She has also made her appearance as a guest on various shows such as The Today Show, Good Morning America, The Oprah Winfrey Show, Gossip Girl, Celebrity Jeopardy, and The Late Show with David Letterman.

Bennett Jordan: Net Worth of the ‘The Bachelorette’ Nation’s New Favourite

Martha MacCallum Net Worth and her controversial views on gender pay...