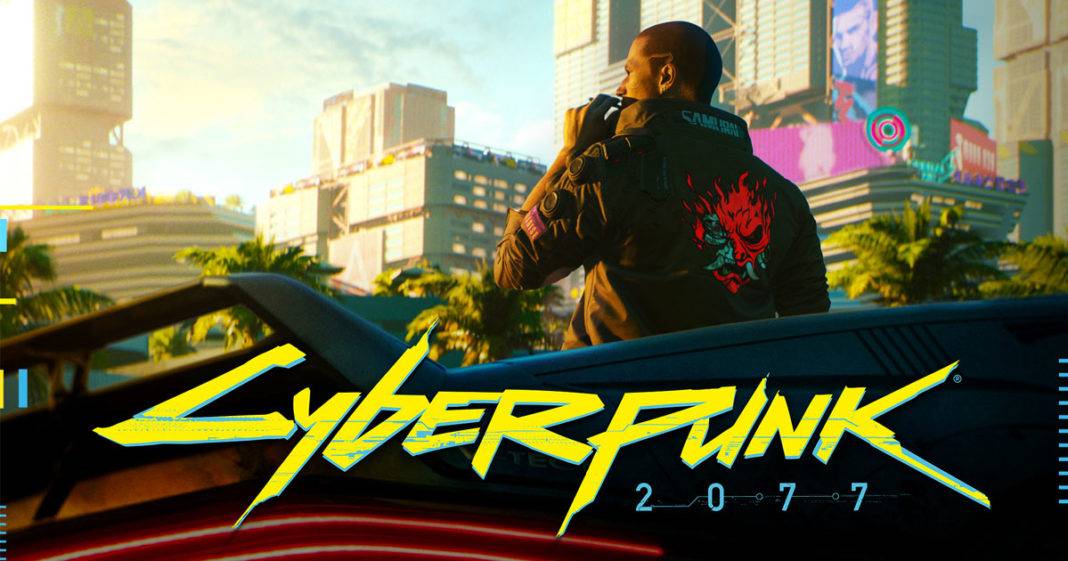 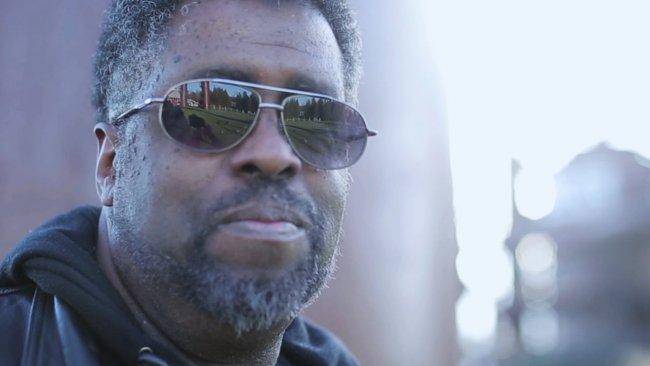 Keanu reeves won’t be the only one with a special appearance in CD Projekt RED’s Cyberpunk 2077. Cyberpunk 2020 creator Mike Pondsmith will appear in the RPG as well. However, his role may not be as significant as Reeves’ Johnny Silverhand, but he will be a part of the game.

The creator confirmed this news at an interview with the Official Xbox Magazine for its September issue. He said, “I have a role. I actually recorded for one role, but they came up for a different one for me. But I can’t tell you much more than that. And I’m telling you that because there are a lot of fans who are going, ‘He better be in the game somewhere.’”

Pondsmith refused to give any specifics but he did a joke, “So I’m in the game. I’m figuring what happens is, you know, [Johnny Silverhand] is playing his guitar and I’ll come out and play my bass[laughs].” So now, we can only try to guess what would be the part that the creator will impersonate. It sounds like he’ll have a Stan Lee-Style cameo. As we all know, Cyberpunk 2077 owes major parts of its world and story to Pondsmith, so casting his as one of the characters who helps you to explore the world on Cyberpunk seems perfect.
Cyberpunk 2077 is an open-world, action-adventure story set in Night City, a megalopolis obsessed with power, glamour and body modification. You play as V, a mercenary outlaw going after a one-of-a-kind implant that is the key to immortality. You can customize your character’s cyberware, skillset, and playstyle, and explore a vast city where the choices you make shape the story and the world around you.

Cyberpunk 2077 is all set to launch on April 16, 2020. It will be launched on platforms like PlayStation 4, PC, and Xbox One. Shortly after the game’s launch, fans will be able to get their hands a lore book from Dark Horse, The World of Cyberpunk 2077. The companion book will release April 21 for $39.99.