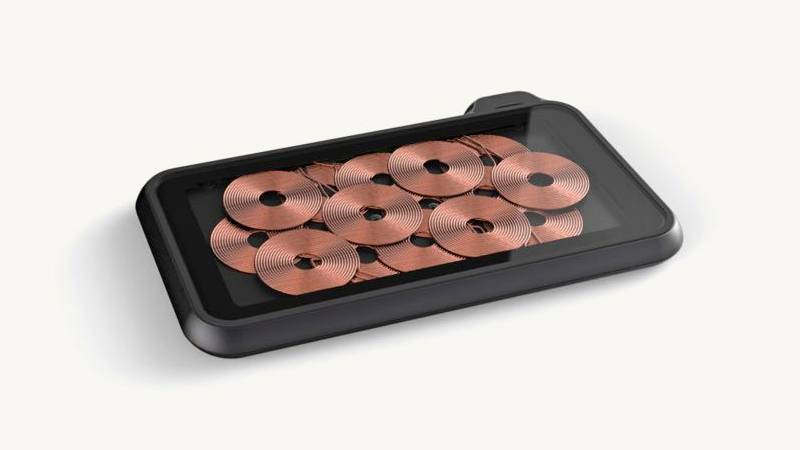 When Apple added wireless charging to the iPhone, this company also announced, the AirPower charging pad was never to see the light of day.

The company was vague about why the product never panned out, simply claiming it did not achieve Apple’s high standards. Everyone assumed that if a company that spends billions on R & D could not crack the tech, no one could, but it looks like a small outfit has at least come close.

According to the reports, Apple has completely canceled its much-hyped AirPower project. The wireless charging mat would have charged an iPhone, a pair of AirPods and an Apple Watch simultaneously but now it will charge nothing.  Apple made the embarrassing decision to admit defeat.

AirPower was announced along with Apple’s first generation of smartphones that were built the ability to be charged wirelessly. There has been a little comment on the accessory from Apple and it is failed to materialize. Now we know that the Cupertino giant just could not figure out how to make the charger work.

Apple’s senior vice president of Hardware Engineering Dan Ricco, “After much effort, we have concluded AirPower will not achieve our high standards and we have canceled the. We apologize to those customers who were looking forward to this launch. We continue to believe that the future is wireless and are committed to pushing the wireless experience forward.”. he said this in an email statement today first reported to TechCrunch. Gizmodo confirmed the report and statement with Apple.

The decision happened so recently and rapidly that the new AirPODs 2 case even has AirPower plus. Those rumors and reports over the last year provide context around Apple’s decisions: Bad heat management, buggy battery levels, unavoidable interference and the inability to live up to the design mockups that Apple has been showing off since 2017 have all been reported as reasons contributing to the Product’s demise.

This company claims to have invented an AirPower-like charging mat that actually works https://t.co/XcFq4ya3GX pic.twitter.com/uxlwnAozS1

This Company Claims to Have Invented an AirPower-like Charging Mat That Actually Workshttps://t.co/X3sfTHI9x6

The iPhone has been Struggling,and it doesn’t sounds like this year’s...