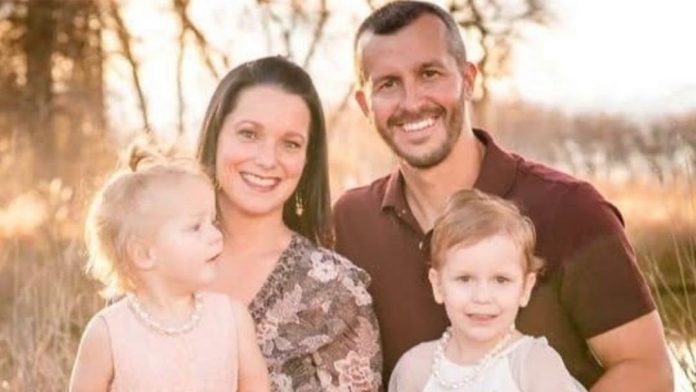 Culminating of multiple life sentences, the Chris Watts case was one of the most horrific and senseless murder cases of the last decade. In August 2018, Watts made a televised plea for the safe return of his missing wife, Shannan, and their two daughters, Bella and Celeste after the three were reported missing by a family friend. Sadly, only two days after the interview, bodies belonging to Shannan and her children were discovered by the Police at Chris’s former place of employment. Bella’s and Celeste’s remains were reportedly located in crude oil tanks while Shannan, who was 15 weeks pregnant, was found in a shallow grave on the property.

Chris was arrested one day before the remains were recovered and he confessed to killing Shanann in anger after witnessing her strangle their two kids. In a video released by the 19th Judicial District Attorney’s Office, Chris said that he used a sock to strangle his wife to death after allegedly witnessing her strangle Bella and Celeste. In an affidavit, Chris told that the killings of the girls happened after he told Shanann about wanting a separation. As per reports, Chris was having an affair with Nicole Kessinger.

The mistress of the cold-hearted killer came forward in November 2018 and revealed details about her love affair with Chris Watts. 30-year-old Nicole Kessinger revealed intimate details about her relationship with Chris Watts, a love affair that ended with three murders. While talking to the Denver Post, Kessinger said that there is no logical explanation for what he did and it was a senseless and horrific act. Chris and Nicole met a Colorado Oil Company, where they both worked.

Watts told the woman he was in the final stages of a divorce from his wife, Shannan. She further continued and said that Chris did not wear a wedding ring during their time working together at the company and that she found him extremely attractive. Kessinger said that she was drawn to him because he was very soft-spoken and appeared to be a good listener. Nicole and Chris started dating in June. When his wife was on business or visiting her parents, they saw each other as many as five times a week.

In addition to that, Kessinger said that Watts asked her to find him a bachelor pad for when he got a divorce. Meanwhile, Shannan confided to her friends that she suspected that her husband was having an affair. Nicole said that she was shocked to see Watts on TV appealing for the safe return of his family.