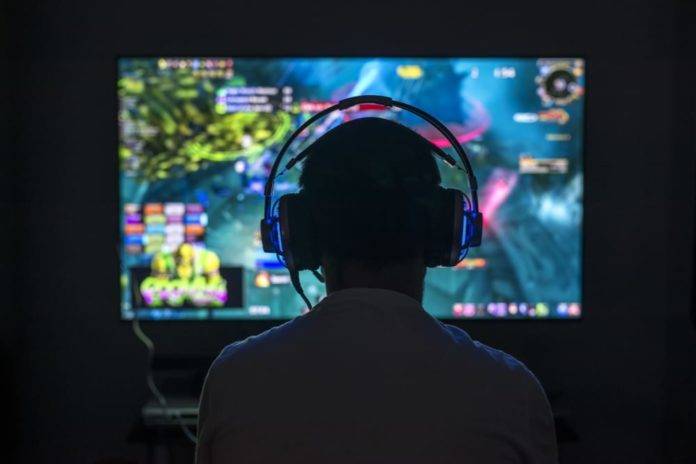 Adding to it’s list of bans, China has banned it’s underage population from gaming after 10 pm. The General Administration of Press and Publication of the country has released a list containing six bans regarding underage gaming. The list is titled “Notice on Preventing Minors from Indulging in Online Games”

According to this list, the underage minor gamers cannot play after 10 pm and the ban extends till 8 in the morning. They are not allowed to play more than 90 minutes on a weekday, but by the relaxed ban, they can play for upto 180 minutes on weekends. There is also a limit to how much a child can spend on these gaming softwares. An underage child is allowed to spend around 200 Yuan which is nearly $29 per month, while the kids in the age group 16-18 can spend upto 400 Yuan which is $57.

Not only this, but the users will have to authorize their accounts by verifying them for their identification so that nobody cheats the law. This set of rules, though will only apply to all the online gaming companies. This step was taken as an action against all the cases of teenage addiction to gaming were coming up. Parents all over the world, specially in Asian countries, have started blaming this addiction for everything that their child does wrong, the most prominent of the evils being that it is a distraction from studies.

The era of video gaming has started to vanish a little with the rise of mobile gaming apps. This has made playing games even more convenient for the children as they have almost a 24/7 access to all the platforms, and the only requirement being a good internet connection. This has also increased the market for the mobile gaming app companies drastically in turn increasing their fan-base.

The gaming softwares of PUBG, Fortnite and other as well have adapted themselves to a mobile platform by modifying the algorithm of the coding making the game a free, platform-independent software. But this has obviously come at the cost of the decline in the video game industries like Riot Games, Epic Games, Activision Blizzard, Bluehole, Ubiso etc. 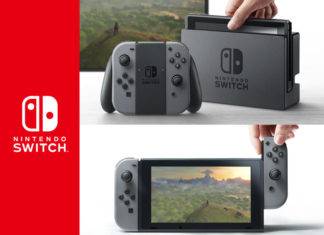 Abdul Sheikh - August 4, 2019
Here we are talking about a new way to attract customers to buy video games. The cheapest Nintendo switch bundles and deal prices in... 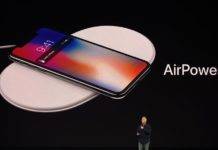 Apple’s ‘AirPower mat’ is here but it’s not made by the... 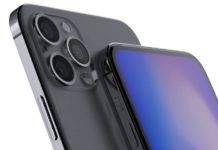 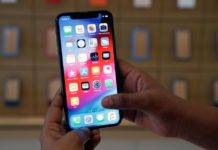 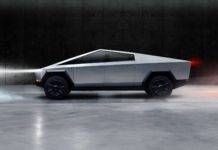