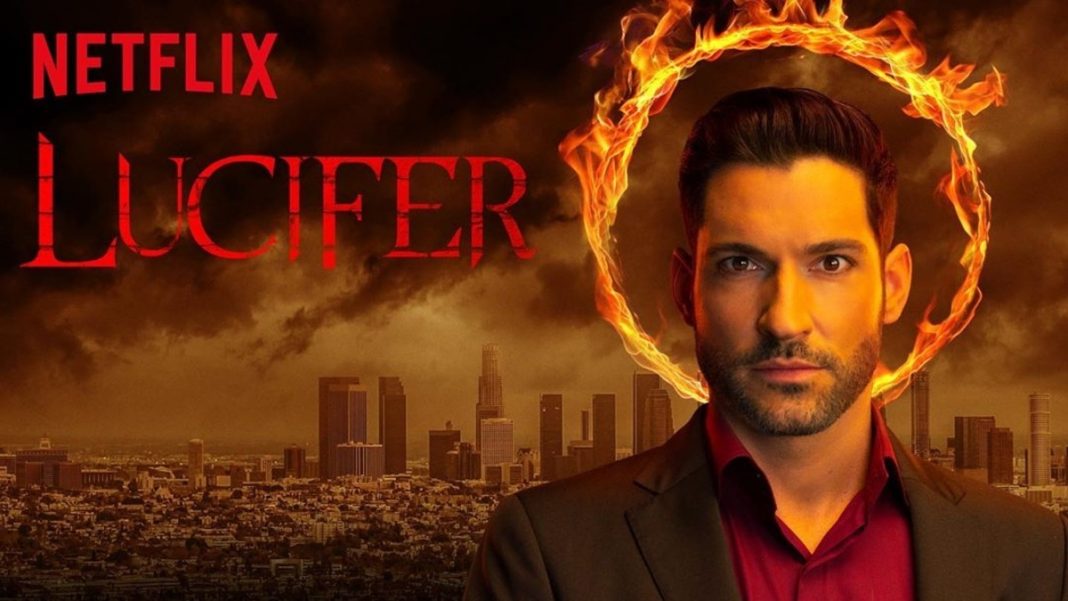 It’s not always that you get to see a show where the devil leaves hell to run a club in Los Angeles. But wait, he also works for the police department solving crimes like morning puzzles.

The character of Lucifer Morningstar is originally derived from DC comics. DC has adapted many heroes into shows like the Arrow, and The Flash. However, one thing that makes Lucifer stand out is the hellishly charming Tom Ellis who plays the devil that abandoned hell.

Tom Ellis looks perfect for the role with his evil Satan eyes and devilish grin, he sounds the part thanks to a great team of writers. From witty one-liners to philosophical messages, Lucifer has it all. Something a lot of other superhero TV shows try to be, but ultimately fail.

In any case, you want to know what makes the devil he is on the show, here are 5 savage quotes straight from the king of hell.

It’s only common sense that if you need to establish a character like the Devil, make him hate children. And then be honest about it. Lucifer finds little kids annoying and doesn’t care what anyone thinks. In a time where TV shows strive to be politically correct, it’s surprising to see that Lucifer manages to throw in some light-hearted punches.

4) “A Devil Emoji? That’s It. I’m Speaking to A Copyright Lawyer Today”.

You wouldn’t make an emoji without the permission of the devil, would you? Lucifer did not like it either when he finds out that the entire world has been using his face as an emoji. Oops.

3) “Why Does Everyone Say That Before They’re Punished?”.

Lucifer has a habit of scaring people with his demon eyes, and it is exactly when he says this that the criminals know that their time has come. It just goes to show how humans have a tendency to avoid reality until the consequences stare right at them in the face.

2) “I Prefer Lust Over Love. It’s A Little Less Complicated and A Lot More Fun”.

It goes without saying that the devil indulges in lustful behaviour. However, we also see that Lucifer after some time on earth (and a couple of seasons) has cast away his personal pleasures in favour of love. People change, and apparently the devil does too.

This is the true beauty of Lucifer. Even amidst all the light-hearted humour and sarcastic comments, Lucifer is truly a black comedy. The show reminds us over and over again that Lucifer is not human and hence does not follow the same thought processes we do. Even though this line was delivered to a man attempting suicide, the indifference of the devil to his death makes him reconsider the move.

These were some of our favorite quotes. Considering the show is literally a pot of quotes, we are sure that Lucifer fans will come up with more devilish quotes.