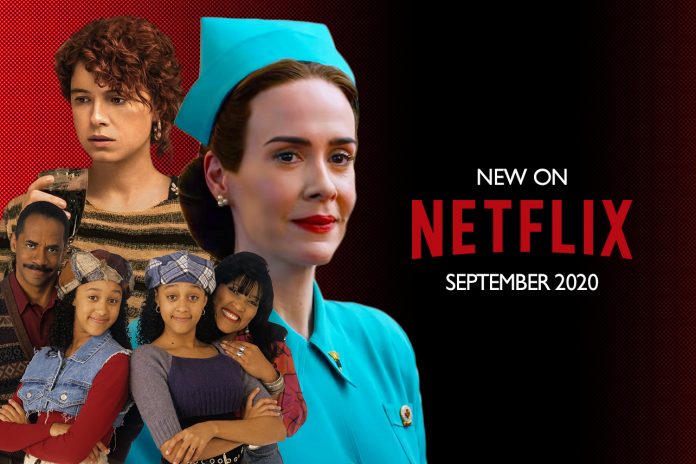 Just like every other month, Netflix is making new additions to its database. Netflix’s line-up of new shows and movies for September 2020 is here.

Therefore, let’s take a look at the latest line-up of shows and movies for September 2020. However, new additions ultimately mean that we have to bid farewell to some of our favourite shows and movies.

Here is everything new coming to Netflix in September 2020

What’s Coming To Netflix In September 2020? Midnight Special is coming to Netflix US on September 7th pic.twitter.com/6EMaL5602I You deserve someone to show you mercy. September 18. pic.twitter.com/bPpfKABCzs

Yellowstone Season 4- Everything you need to know