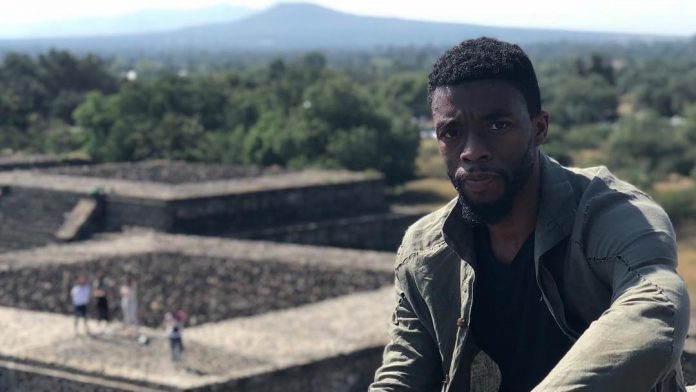 Fans of Chadwick Boseman will be disappointed to know that they might have to wait for a little bit more to see his upcoming Netflix movie Ma Raine’s Black Bottom.

The streaming platform has delayed a virtual preview that had been scheduled for Monday, but following the tragic death of Chadwick Boseman on Friday. Viola Davis and Colman Domingo also so-starred in the movie.

It was learned on Friday that Boseman passed away from colon cancer, a diagnosis that he kept entirely private for four years. He achieved immense popularity with his lead role in the Marvel SUperhero movie “Black Panther”

What is Ma Rainey’s Black Bottom about?

Adapted by August Wilson’s acclaimed 1982 play of the same name and produced by Denzel Washington, the movie is slated to be a significant release for Netflix.

Set in Chicago in the 20s, the movie is about four band members waiting in a recording studio for blues singer Ma Rainey (Viola Davis) to show up and record new music for the appeasement of two white producers. The central character of Levee is played by Boseman, a troubled young trumpeter who carries ambitions of leading his band one day.

The movie was directed by Goerge C Wolfe and written by Ruben Santiago-Hudson. Viola Davis plays the titular role of Ma Rainey, while Boseman also has an equally important role in the story.

The project has long been tipped for the contention of Boseman for his first Oscar nomination. Although now only time will judge how the movie fares, it is important to note the career of Boseman who played authentic characters of Black icons.

Netflix won’t be releasing the movie anytime soon but later this year, and we don’t have a date yet.

co-CEO Ted Sarandos said:   “Chadwick was a superhero on screen and in life, and it’s impossible to imagine working at the level he has while valiantly battling his illness. His legacy as a person and an artist will inspire millions. Our thoughts and prayers are with him and his family during this difficult time.“

Netflix also paid Boseman tribute by tweeting out a lip from Da 5 Bloods, another of his movies that were released on the platform earlier this year.