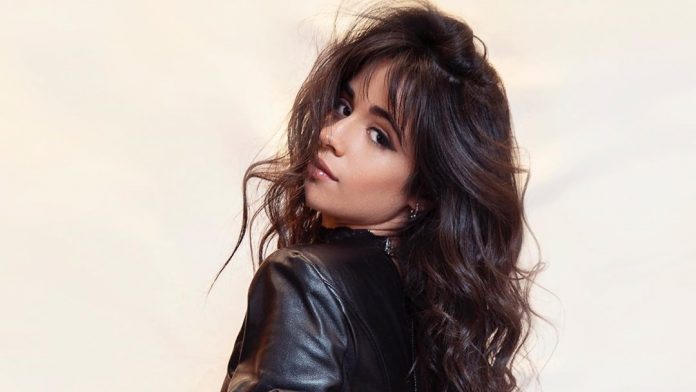 Sony Pictures is in the midst of creating a whole new version of the Charles Perrault classic tale featuring 23-year-old pop beauty Camila Cabello as the titular star.

The remake will see Pose actor Billy Porter play a “genderless” fairy godmother and feature empowering tunes from the likes of Missy Elliott, who is part of the cast as a town crier, singing a revamped version of Beyonce’s song “Single Ladies“.

Earlier this year, Camila posted a picture on Instagram behind the scenes working on the Cinderella film. The upcoming new movie is set to take on a modern feminist twist, and also stars Idina Menzel, Nicholas Galitzine, Luke Latchman, Tallulah Grieve, and Fra Fee.

Camila Cabello is working on her own version of a very popular song from 2008.

The 23-year-old “My Oh My” singer is starring in a new Cinderella live-action. A twitter account called FilmUpdates reported the news last weekend, saying that Camila and Missy Elliott, who plays the Town Crier in the flick, will perform the song together.

A source told The Sun: “They want to make her an inspirational figure for young girls who are watching it, showing they can be strong and independent.”

It’s a message they are hammering home and one Camila was adamant about before she signed up.

Camila is also involved in putting together the soundtrack, who will feature lots of powerful and aspirational female voices too.

Cinderella was in production in London earlier this year until pandemic hit and caused filming to shut down. The movie was then pushed back from its original release date.

The film is currently scheduled for release in February next year, with British comedians Romesh Ranganathan and James Corden also in the cast.

The film is directed by Pitch Perfect writer Kay Cannon.

The age-old story of Ciders sees the title character forced into slavery by her evil stepmother before a magical fairy godmother grants her access to a royal ball.

Cinderella is then rescued from her abusive life by Prince Charming after he tracks her down after she flees the ball, leaving a glass slipper behind.

Hollywood star Kiera Knightley sparked a furious backlash in 2018 when she said she would ban her young daughter from watching old Disney versions of Cinderella.

She argued the character of simply waiting around “for a rich guy to rescue her. Don’t rescue yourself. Obviously!”

Sleeping Beauty, which sees a princess awoken by a prince when he kisses her, faced a backlash in 2017 when an angry mother in Northumberland petitioned for the story to be banned from primary schools for spreading an “inappropriate” message.