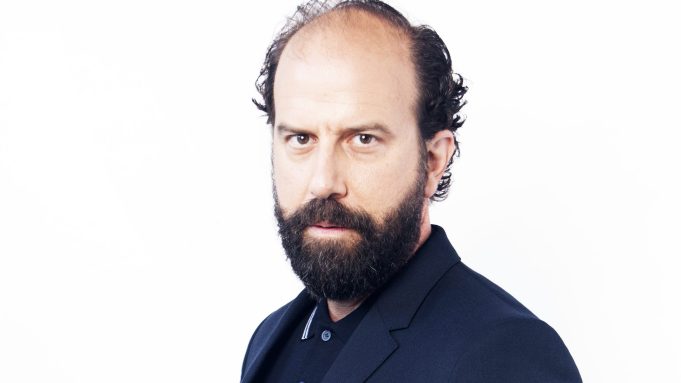 Brett Gelman got famous for his in the popular Netflix series Stranger Things. Even though he wasn’t
with us from season 1, he still managed to steal our hearts with his role. He first got seen in season 2 where he played the role of a scientist Murray Bauman. We remember him first time being
in our favorite show when he confronts Hopper in the Police Station and tells him that there must
be Russian spies around us. Then we again saw him in season 3 where he played a very significant
role in the storyline. In the third season when Hopper and Joyce caught Alexie and they couldn’t
communicate with as he only spoke Russian, only one man was able to help them and that was
Murray Bauman.

What happened in season3:

Lots of new faces we got to see in season 3. Also, there were lots of changes in the character’s
lives too. Byers family leaving Hawkins and most emotional Jim Hopper sacrificing his own life for his
daughter Eleven. This season surely impressed us the most. But season 4 teaser got some sweet
news as we could see Jim Hopper was still alive.

bunch of awards and made lots of buzz on the internet. The official date is yet to be known to us for this
highly-anticipated show’s season 4 but what we know is that Priah Fergusson who played Luca’s
sister as Erica became the series regular and our scientist Murray Bauman got in line and became
regular too.

Martin who played Fleabag’s sister Clair’s not so good husband and impressed us with his amazing
work. Fleabag swept all the award shows with winning the Best Comedy Series category at the Emmys,
Golden Globes and also the Critics’ Choice. He also shared nominations at the SAG award for both the
shows Fleabag and Stranger Things.

Gelman had shown his amazing work in other shows as well like HBO’s Camping series, also in the
series Adult Swim. He was also in the movie Lemon which got into the Sundance film festival in 2017 and
in The Other Guys, Avery Harold and Kumar 3D Christmas. He will be seen in the movie named
Without Remorse, spy thriller where he’ll play a villain.
We don’t know when Stranger Things season 4 will finally be on Netflix but what we know that we’ll
finally, get to see our favorite characters like Murray Bauman in the show more and we are excited!