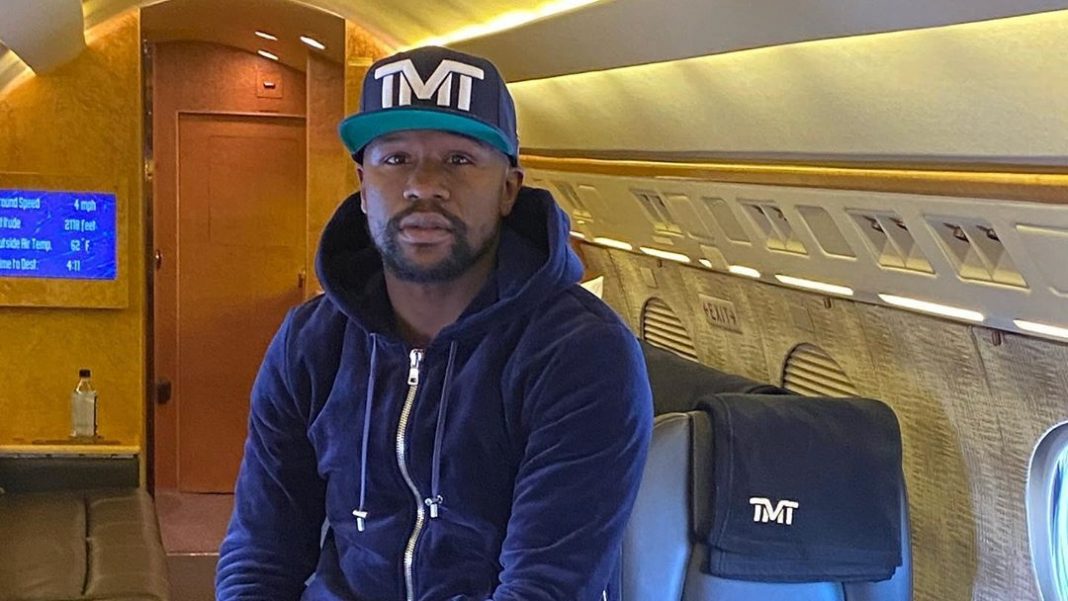 Floyd continued his interview by saying why he chose this platform to speak with young entrepreneurs. It was the goal and reach of the platform which he said was bigger than just boxing, which meant a lot coming from him. He wanted to share his story to inspire people, make them believe in themselves, and of course how to make good investments like him!

He took pride in the way he took financial decisions and wanted to share that knowledge with people to not be fooled. Being a great boxer like him he said that financial decisions are not that different from that sport, one had to think not about what one does inside the square circle but also what one’s doing outside the circle as well.

Floyd complemented the conference’s platform, “congratulations to you for just being very very smart for also giving back to so many great causes” with a big smile on his face.

“ It’s not just about me being 50 you know it’s about what you do after you’re 50 you know and what you do to get fit ”, said Floyd Mayweather at the 10X Growth conference 2020 during his interview.

Many attendees and watchers had stated that the conference is said to be the best one since its inception. The 72-hour conference had everything people said and mentioned that the after-party was one of the best they’ve ever been to.

10X Growth Conference is a business conference for entrepreneurs, business leaders, and anyone that wants to 10X their life and wants to reach all their goals. Floyd joined the speakers with the confidence in the conference about helping everyone meet their true potential and eventually break through it to reach what only one could imagine with their capabilities.

Floyd also coined as Pretty boy, Money and TBE (The Best Ever) is an American professional boxing promoter and former professional boxer. He was named “Fighter of the Decade” for the 2010s by the Boxing Writers Association of America (BWAA)

Conor McGregor Net Worth and the UFC boss reaction to Jake...