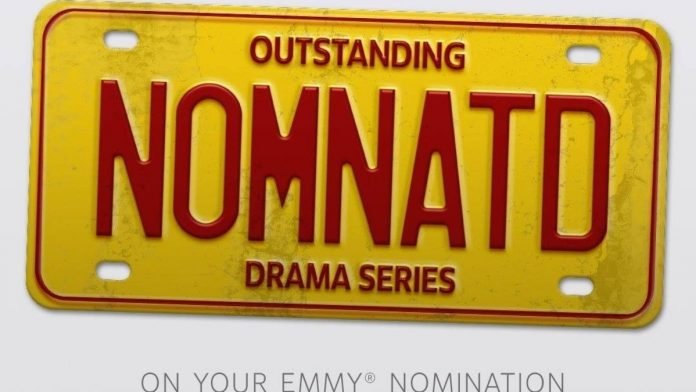 Rolled out in a very different manner than in previous years due to the COVID-19 pandemic, today’s Emmy nominations unveiling contained unexpected omissions and admissions galore.

Yet for the main stars of Big Little Lies’ second season and others overlooked in the more than 100 categories, it might have been best to stay in bed and pull the covers over their heads.

Whatever from the Jimmy Kimmel-hosted and Reginald Hudlin-executive produced ABC ceremony takes on September 20, here are some names and projects you won’t see in the running.

All these Emmy snubs! Has the world gone mad?

Well, yes, it has, obviously, but that’s no excuse for the Television Academy voters to neglect their sacred duty to nominate Rhea Seehorn and Bob Odenkirk for career-best performances in Better Call Saul.

This year was, to be fair, super competitive and crowded. Several dramas that were not eligible in 2019 were back in contention, such as The Vrown, Westworld, The Handmaid’s tale, and Stranger Things, plus the return of Big Little Lies, which last aired in 2017.

And as noted by Variety, some categories received a rather large number of submissions this time (Outstanding Lead Actress in a Drama Series had 135 submissions vs. 88 in 2019).

There were also new Emmy rules which restricted some of the categories to fewer slots. All of which means there were more passengers and fewer lifeboats so not everybody’s ego is getting saved this year.

As mentioned, Seehorn and Odenkirk were both left off for Better Call Saul Season 5 which is going to put EW critics into a depressive spiral. The Saul team even submitted Seehorn into the presumably less competitive supporting category, even though she’s clearly the show’s lead actress, and she still didn’t get her first overdue nom.

Coaster Jonathan Banks wasn’t nominated for Saul either and Gold Derby has him favoured to not just get nominated but to outright win the category.

It did land a Best Drama Series nod, so at least the majority of the TV Academy can still recognize greatness, even if the acting branch is missing out.

On the surprise side, Disney+’s The Mandalorian was nominated for Outstanding Drama Series. Nobody saw that coming!

And it’s very much a snub to fellow newbie streamer Apple TV+, which lobbied hard for its star-studded freshman drama series The Morning Show to get in there, yet it was beaten by Disney with their Star Wars show about a man in a helmet.

Carrie Fisher Net Worth: Celebrities Pay Tribute to the Star