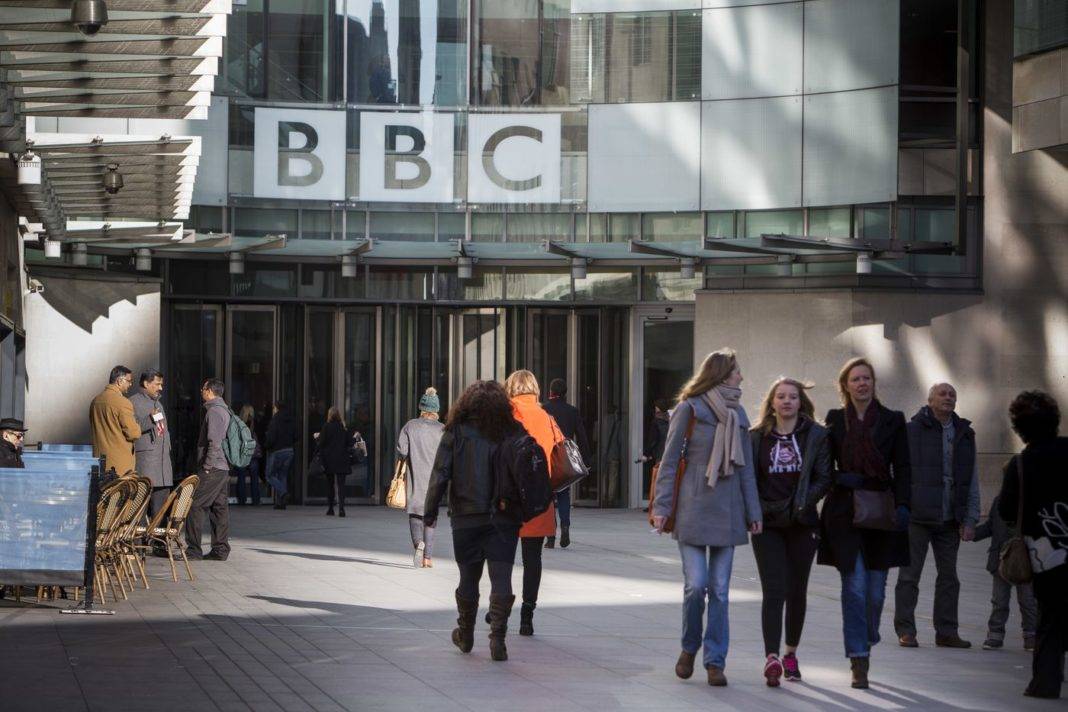 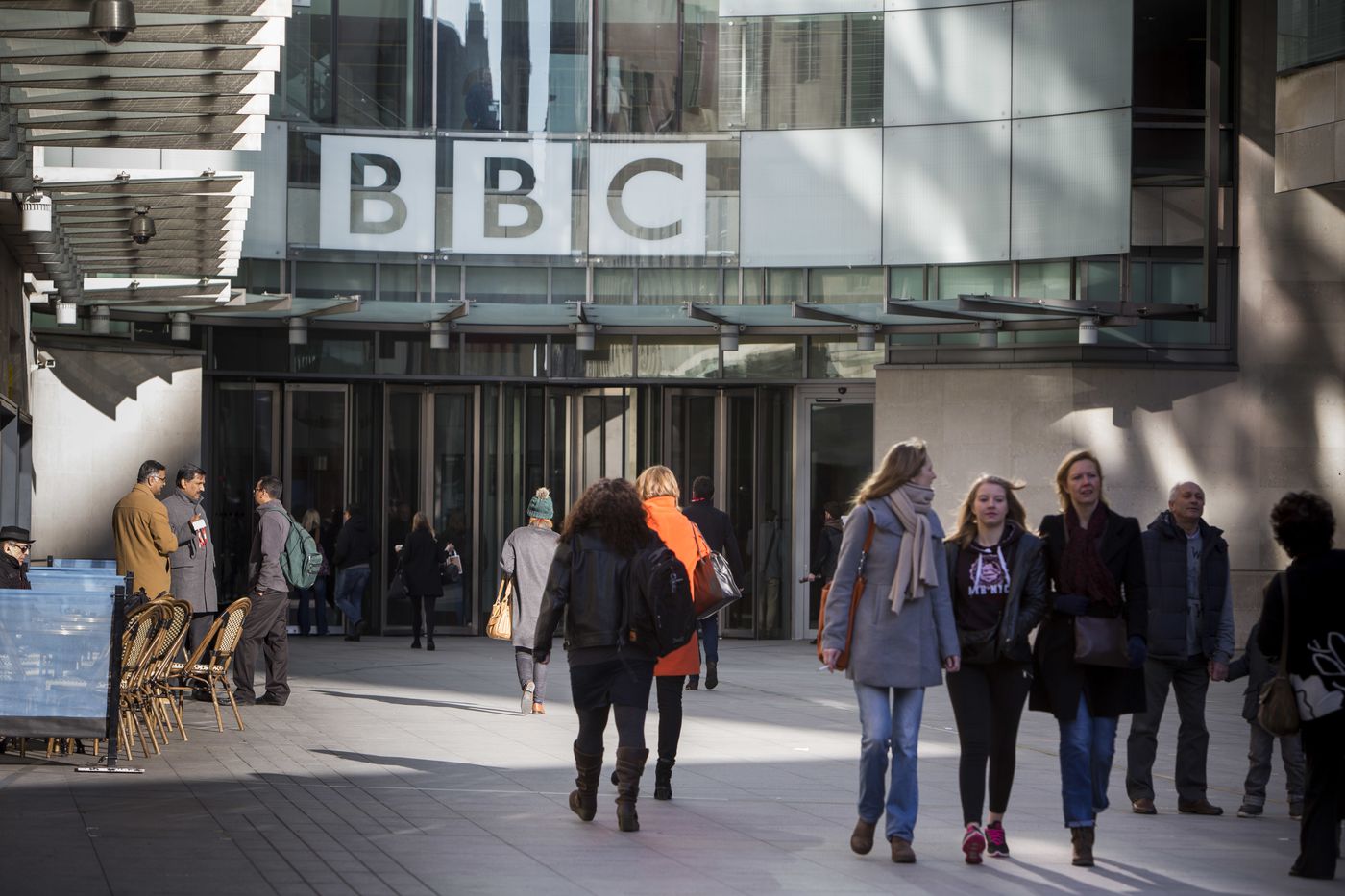 The BBC is set to launch a new voice assistant service that will rival Amazon’s Alexa.

The voice assistant – which will be called Beeb – has been developed in-house by the UK public service broadcaster with plans to launch next year.

Beeb will not be a hardware device itself, but will run on existing smart speakers, smart TVs and mobiles, the BBC said.

The voice assistant will focus on enabling people to select content and interact with online services, with the BBC promising it will understand British accents.

The BBC said it had no plans to launch a Beeb hardware device, but the voice assistant is being designed to work on existing smart speakers and smart TVs that include the iPlayer app.

BBC staff around the UK will be recording their voices to help train the assistant to recognize different British accents, something that U.S. voice assistants have been known to struggle with.

Other voice assistants, such as Alexa and Apple’s Siri, have struggled to pin down some regional British accents, leading to a number of YouTube videos of people with strong accents trying to use them with little success that has gone viral on social media.

The BBC said having its own assistant would enable it to “experiment with new programs, features and experiences without someone else’s permission to build it in a certain way.”

“Much like we did with BBC iPlayer, we want to make sure everyone can benefit from this new technology, and bring people exciting new content, programs and services – in a trusted, easy-to-use way,” said a BBC spokesman.

Surprised to see BBC getting into the voice assistant space. “Why aye man Beeb! Giz a deek at Peeky Blinders”. https://t.co/mQQP9IVgJF (via @zsk@BBCTech) pic.twitter.com/mjMwiiDS55

The voice assistant will be accessed by saying the word “Beeb”, similar to how users say “Alexa” or “Hey Google” to access Amazon and Google’s voice assistants.

According to a BBC report, CCS Insight analyst Wood said: “Typically voice assistants use a multi-syllable word or phrase such as Alexa or Hey Google to ensure accurate identification. I fear Beeb might end up being unreliable.”

The BBC already works with other voice assistants but it is increasingly pushing users towards its own products, partly so it can collect more data. From the end of this month, its radio stations will no longer be available on the popular TuneIn radio app, which is used by Amazon’s Alexa, because the US company refused to share information on listeners of BBC stations.

The BBC is now pushing people to use access its stations via its apps or Alexa, in the hope that people log in and it can understand what people are consuming.

The new Asus fitness watch announced with many useful features