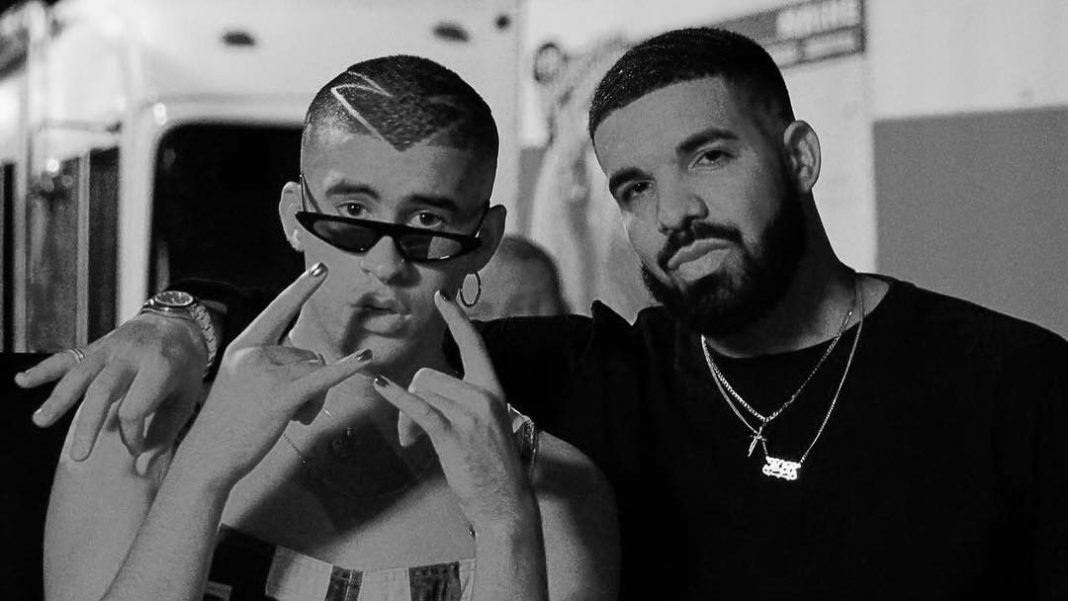 Benito Anotonio Martinez Ocasio or more famously known aa Bad Bunny is a singer, rapper and songwriter in the Latin music industry. He has a Latin Trap and Reggaeton, a music style that is originally from Peurto Rico in most of his songs and a fashion sense that never fails to catch everyone’s eye.

Bad Bunny is also known for his collaborative songs with stars like J. Balvin, Farruko, Daddy Yankee and Ozuna. He also has collaborated with the Canadian rapper, Drake on the song Mia that was released in the year 2018.

Bad Bunny Net Worth is around $8 Million

According to sources, for the year 2020, the Latin superstar Bad Bunny has a net worth close to $8 Million.

Bad Bunny earns his income mainly from his music career in the Latin industry. He also endorses big brands like Foot Locker, Apple, and Supreme.

At the 2020 Billboard Music Awards, Bad Bunny won the Top Latin Artist of the year.

While giving his acceptance speech, the Puerto Rican star dedicated his award to women around the world and said,

“I want to dedicate this prize to women around the world, especially Latinx and Puerto Rican women. Without you, nothing would exist. Nothing. Not music, not reggaeton. “Stop sexist violence, stop violence against women. Let’s educate right now, in the present, to have a better future.”

Also Read  Black-ish Star Allen Maldonado Net Worth: How Much Money Does This All-Rounder Making?

Bad Bunny also performed his hit song “Yo Perreo Sola” with Ivy Queen and Nesi. The performance also was a dedication to women and shouted out a message for people around the world who believed that women are the weaker sex.

Bad Bunny in his earlier days

Bad Bunny was born in Almirante Sur in Puerto Rico on the 10th of March. His father, Tito was a truck driver by profession and his mother, Lysaurie is a retired school teacher. Bad Bunny also has two brothers, Bernie and Bysael.

Bad bunny spoke about his childhood in an interview when he said, “I wasn’t the kid who got involved in the streets. I liked to be at home with my family.”

Bad Bunny was also a catholic and sang in the church choir till he was 13. He looked up to Daddy Yankee as inspiration growing up and had his first solo performance in a school talent show where he sang a rendition of “Mala Gente”

Growing up, Bad Bunny took a liking to skateboarding and wrestling. Bad Bunny completed his graduation in audiovisual communication from the University of Puerto Rico at Arecibo.

Bad Bunny on his girlfriend Gabriela

Also Read  Will Pau Gasol’s return to the Los Angeles Lakers affect his Net Worth?

“I am happy with her. [People] don’t know she has helped me a lot in emotional aspects when I needed it the most.”

Azealia Banks Net Worth and Whose Relationship She Tried to End...

Collin Morikawa Net Worth and How He Honored his Boyhood Idol...

Matthew Morrison Net Worth and A Hatred Trend Against Him on...