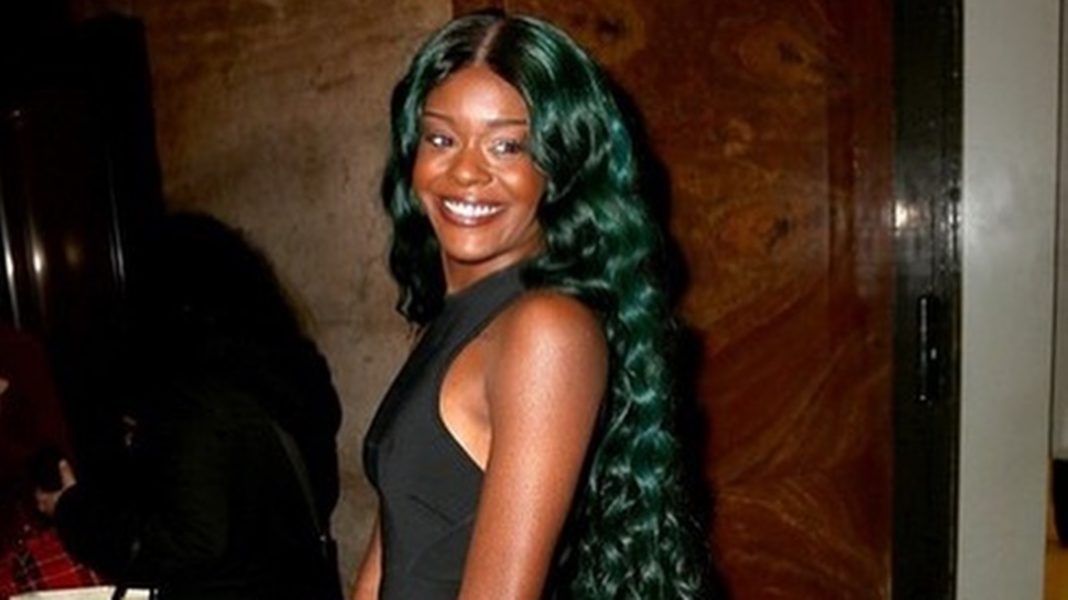 Azealia Banks a known American rapper, singer, and songwriter who is well known for her controversies and spats with fellow rappers; Banks was in fact nominated for Billboard Most Memorable Feud Award in the year 2013 for her feud with the famous blogger Perez Hilton. However, all this apart, Banks is well recognized for her work in the music industry and has been the recipient of several awards such as the Billboard Awards in 2011 for the category New Style Icon and Urban Music Awards in the year 2012 for the Best Single. Banks have multiple singles to her name which have become a hit, these singles are, Liquorice, 212, and Yung Rapunxel, these were the singles that helped her win the awards.

Banks net worth in the year 2021 is known to be $4 million according to purenetworth.com.

Banks has the reputation for being a hot-headed rapper, Because of Banks’s blunt views, she is regarded as a rapper who gets heated real quick. Banks have been known to have spats and disagreements with many rappers such as Remy Ma, Grimes, Rita Ora, Li’l Kim, Lily Allen, Jim Jones, Rihanna, Erykah Badu, etc. In 2015, she got into a heckle with a co-passenger on a flight. She also assaulted a woman security guard, for which she was arrested. She gave close-up footage of her apartment in which she admitted that she’s been practicing witchcraft in recent years.

Also Read  Lisa Barlow's Net Worth, While the RHOSLC Star Verifies She is ’All-Natural’

Banks initially started out as a teenage actor, when she was sixteen years old, however, Banks couldn’t make a breakthrough in acting, and hence she began her career as a rapper. Bank’s first debut recording “Gimme a Chance” was released in November in the year 2008.

Banks have come out as Bisexual and are very particular in how she is treated She is better known for her public speaking skills and Banks feels passionate and speaks enthusiastically on questions of African-American human rights. Banks really comfortable with her sexuality, and she insists she’s not living on other people’s terms.

Banks has not revealed anything on who she is currently dating and has chosen to maintain a low profile on that aspect, Banks has in the past rumored to have dated Actor and Guitarist Jesse Bradford.

The majority of controversies that Banks has been a part of have been due to her hot-headed nature, Banks even tried to create drama around Elon Musk and Grime’s relationship, by posting certain tweets through which Banks wanted to derail their relationship. Banks have gotten into multiple Twitter spat wars and Instagram post wars in the past decade which has rendered her reputation to be rather on the negative side.

Robert Blake’s Net Worth after he was proved guilty of his...

Rajon Rondo Net Worth: The NBA Star Faces A $1 Million...

Matt Gutman Net Worth and Why Did ABC Suspend Him?